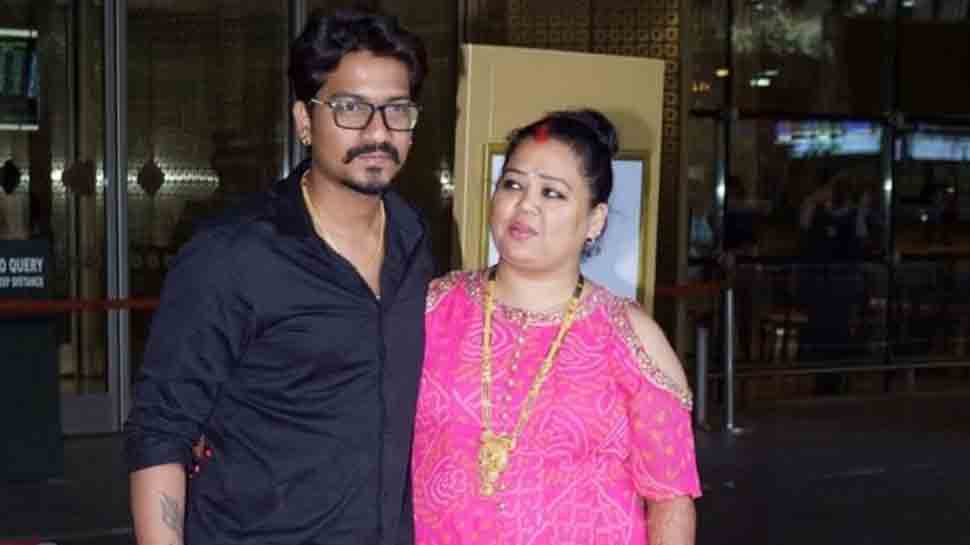 Popular comedian Bharti Singh's husband Haarsh Limbachiyaa was arrested by the Narcotics Control Bureau (NCB) on Sunday (November 22) morning after hours of questioning. It is to be noted that Bharti Singh was arrested on Saturday for possession and consumption of drugs.

Earlier on Saturday, a team of NCB officials conducted raids at Bharti and Haarsh's Mumbai residence after receiving a tip-off from drug peddlers.

"NCB raided production office & house of comedian Bharti Singh & from both the places 86.5 gms of Ganja was recovered. Both Bharti & her husband Harsh Limbachiya accepted consumption of Ganja," reported ANI.

"A team led by NCB's zonal director Sameer Wankhede carried out a search at Bharti Singh's residence at Lokhandwala Complex in Andheri based on specific information. A small quantity of cannabis was recovered from her place," the official told PTI. "Singh's name had cropped up during the interrogation of a drug peddler," he said.

The agency is also carrying out searches at two other locations in the metropolis, the official added.

In a related development, NCB detained another drug peddler today, whose arrest is being probed in relation with raids at Bharti and Haarsh's residence.

Bharti is a famous name in the television industry. She is seen currently on Kapil Sharma's comedy show 'The Kapil Sharma Show' and the couple are also hosting Cony TV's dance-based show India's Best Dancer.

Both Bharti and Haarsh will be produced before the NDPS Court on Sunday.

TV actress Leena Acharya passes away due to kidney failure