He was also nominated as part of the writing staff for the show, drawing three nominations and winning in 1978. 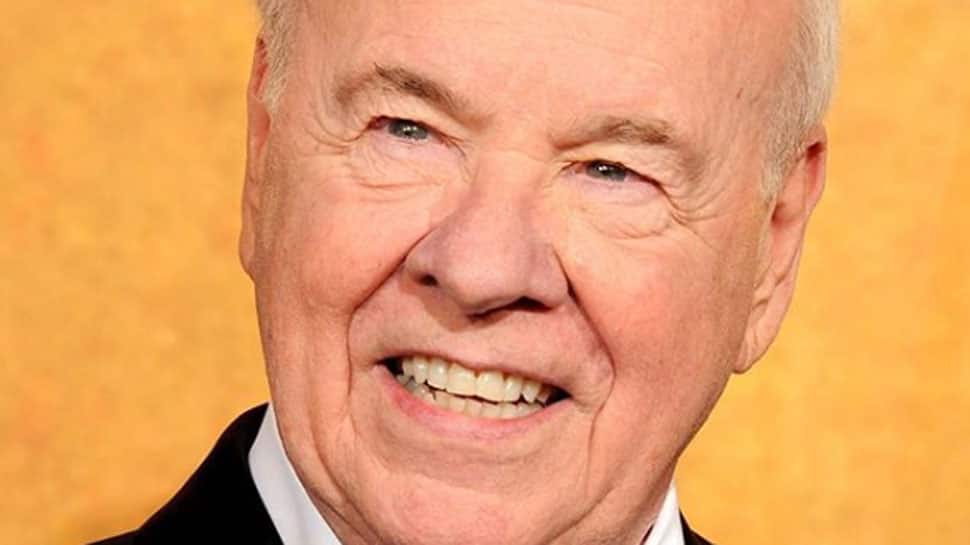 Los Angeles: Veteran comedian Tim Conway, who was a core member of the "The Carol Burnett Show" troupe, is dead. He was 85.

The news of Conway's demise here on Tuesday was confirmed by his representative, reported variety.com.

Over his long career, Conway was nominated for 13 Emmy Awards and won six. For "The Carol Burnett Show", he was nominated six times as a supporting performer in a variety or comedy series, winning in 1973, 1977 and 1978.

He was also nominated as part of the writing staff for the show, drawing three nominations and winning in 1978.

Paying condolences to Conway, actress Carol Burnett said in a statement: "I'm heartbroken. He was one in a million, not only as a brilliant comedian but as a loving human being. I cherish the times we had together both on the screen and off. He'll be in my heart forever."

Conway had also lent his versatile voice to a slew of animated productions ranging from "SpongeBob SquarePants" to "Scooby Doo" to the Christian video series "Hermie and Friends".