Comedies are not really me: Keira Knightley

Knightley most recently featured in 'The Aftermath', another period drama. 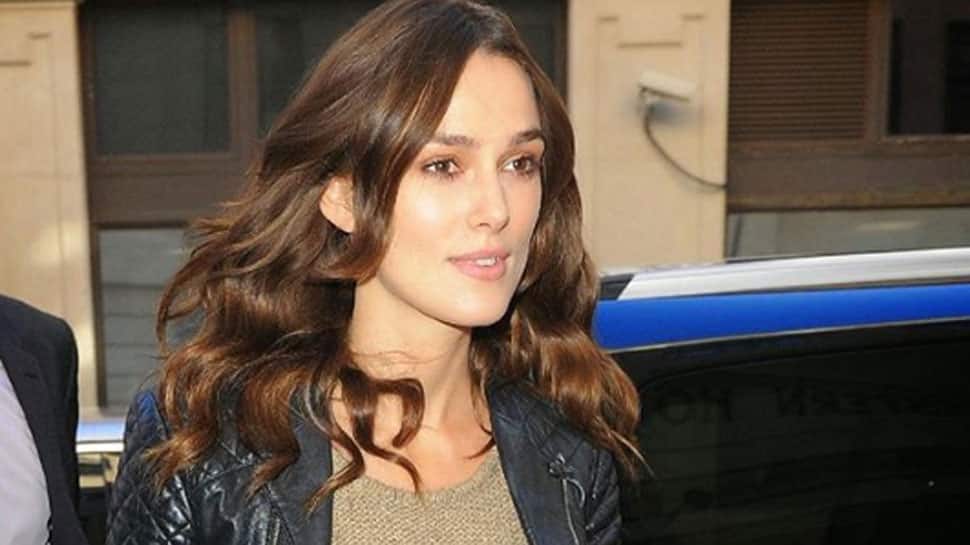 London: Actor Keira Knightley says it is difficult to judge an actor's performance in comedy films and that is the reason why she refrains from doing them.

The 34-year-old actor is particularly associated with period dramas, having starred in films such as "Pride & Prejudice", "Atonement" and "The Duchess", among others.

In an interview with Psychologies magazine, Knightley said she looks for those parts which challenge her as a performer.

"I love a good challenge. If I don't get out of my comfort zone, if a role doesn't scare me in some way, I get bred. I love doing great dramatic films and I'm fascinated by darker characters," she said.

"Maybe that's why comedies aren't really me. The first time you say a joke, everyone laughs on the set. Then you repeat the line in the next few takes and nobody laughs so you haven't the faintest idea whether or not you're doing a good job," she added.

Knightley most recently featured in "The Aftermath", another period drama. The film, which also starred Alexander Skarsgard and Jason Clarke, released in February this year.

Difficult to do sequels: Jacqueline Fernandez