Cardiometabolic syndrome (CMS) is a cluster of conditions that increase a person's risk of heart disease, stroke and diabetes. 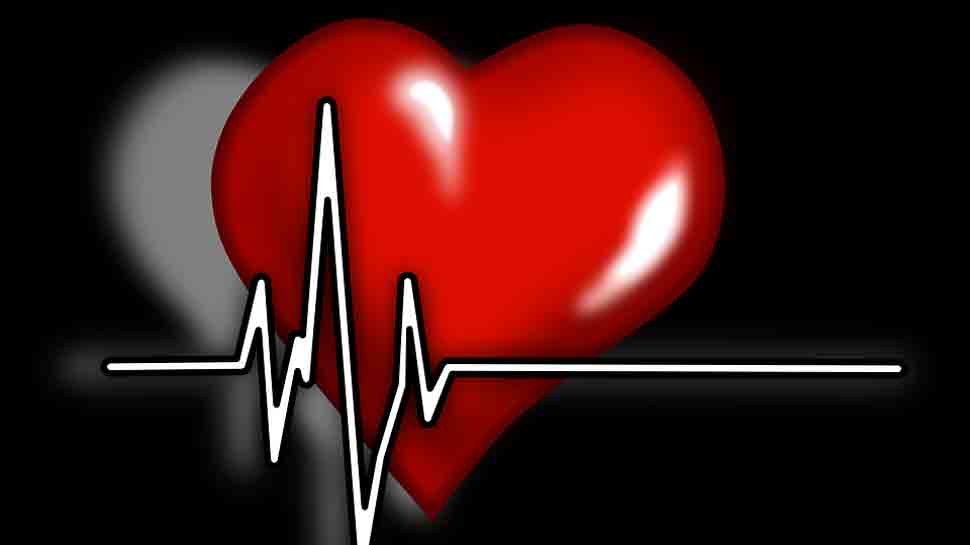 New York: A form of protein, clusterin, has been associated with many different facets of cardiometabolic syndrome risk through its actions in the liver, suggests a new research study.

Cardiometabolic syndrome (CMS) is a cluster of conditions that increase a person's risk of heart disease, stroke and diabetes.

"Our goal was to discover new factors produced by the cells in fat tissue that have an impact on cardiometabolic disease. In particular, we wanted to identify those important to maintaining the framework of fat tissue, called the extracellular matrix, which becomes dysfunctional in obesity," said David Bradley, Assistant Professor at The Ohio State University in the US.

For the study, the team included a small group of 54 obese and 18 lean patients.

The findings, published in the journal, Diabetes Care, showed that clusterin, which is overproduced from the fat cells of obese patients, is strongly related to insulin resistance, said the study.

Insulin resistance is a major cause of Type-2 Diabetes, and patients with obesity commonly have both metabolic and cardiovascular complications.

"Fat cells increase clusterin production as they enlarge in obesity. Clusterin may be a biomarker of disease, as well as a therapeutic target to potentially prevent this disease," said lead researcher Willa Hsueh, Professor at the varsity.

"This collaborative research is shedding new light on the importance of clusterin on 'cardiometabolic syndrome', which may eventually lead to developing new treatments for this life-threatening combination of diabetes, high blood pressure and obesity," said K. Craig Kent, dean at the varsity.

CMS, which affects about 25 per cent of the world's population, is now recognised as a disease entity by the World Health Organization and the American Society of Endocrinology.

Further translational research involving mouse models is needed to learn more about how clusterin impacts each of the CMS components and whether administrating clusterin-inhibiting antibodies inhibits CMS, the study noted.