Condolences pour in for Dinyar Contractor on social media 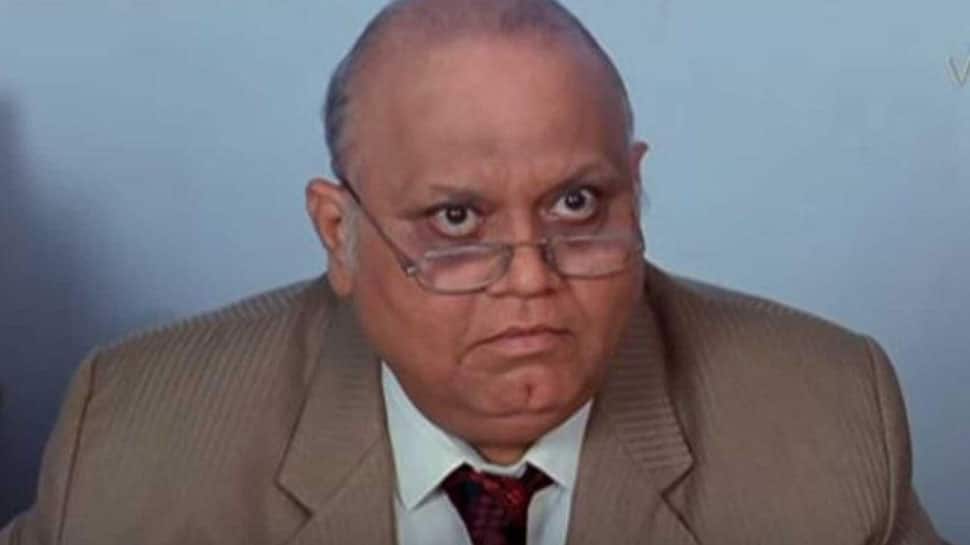 Mumbai: A day after the demise of veteran comedian Dinyar Contractor, condolences continued to pour in on social media from different sections of the society on Thursday.

Prayer meetings are being held on Thursday to pay tributes to him in Mumbai, Gujarat and abroad by his fans.

The 79-year-old popular theatre and film actor passed away on Wednesday morning at a private hospital where he was under treatment for age-related ailments for nearly four weeks.

"Dinyar Contractor was special because he spread lots of happiness. His versatile acting brought smiles on several faces. Be it theatre, television or films, he excelled across all mediums. Saddened by his demise. My thoughts are with his family and admirers," Modi tweeted.

Irani wrote: "He brought bursts of laughter with him wherever he went, he lit up the screen and our lives with his wit and charm. We will miss your presence Dinyar bhai. Rest in Peace Padma Shri Dinyar Contractor, theatre legend, actor par excellence."

His last rites were performed on Wednesday evening at the Worli Crematorium as per his wishes.

Starting his life as a pharmacist and medical representative, Contractor found his true calling in comedy and acting and soon became an accomplished actor, comedian and was renowned for his work in Gujarati, Hindi and English theatre, TV serials and films.

Over the years, with his trademark dead-pan style of dialogue delivery which brought the house down, he made a mark in several Gujarati, Hindi and English stage productions as well as Hindi movies.

Launching his acting career while at school, he began as a professional in 1966 in Mumbai.

Initially, he was seen on television programmes with the legendary Adi Marzban when Mumbai Doordarshan launched the DD-2 channel in Mumbai with "Aavo Maari Saathe," a Gujarati programme.

Later he worked in serials like "Khichdi", "Tarak Mehta Ka Ulta Chashmah" and "Do Aur Do Paanch," and stage shows like "Carry On Papa", "Carry On Frying" and more.

He was awarded the Padma Shri in January 2019.

Popular for his roly-poly looks, his ability to tweak both ears and other acting skills, some of the prominent films in which he acted were "Baazigar", "Chori Chori, Chupke, Chupke, "Khiladi" and "36 China Town".

Playing a new version of 'baddie' in 'Sooryavanshi': Gulshan Grover