Continue to be sensitive to #MeToo movement: Ajay Devgn

After being singled out for working with Alok Nath in "De De Pyaar De", actor Ajay Devgn says replacing the disgraced actor would have been a monetary blow to the makers of the film. 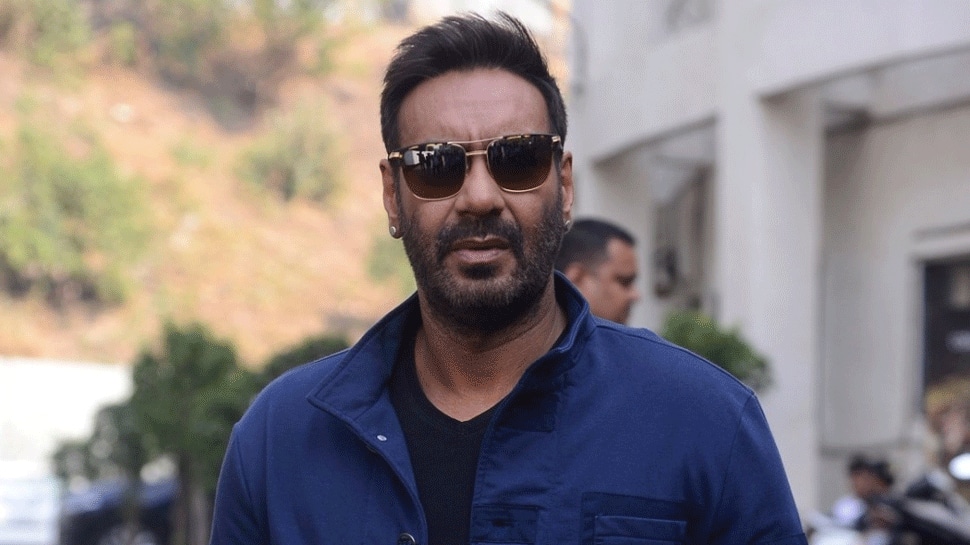 Mumbai: After being singled out for working with Alok Nath in "De De Pyaar De", actor Ajay Devgn says replacing the disgraced actor would have been a monetary blow to the makers of the film.

"When the #MeToo movement happened, I along with many of my film industry colleagues categorically expressed that I respect every single woman at the workplace and I would not stand for any unfairness or atrocity against them. Nothing about my stand has changed," Ajay said in an official statement.

"I reiterate I am extremely sensitive to the #MeToo movement. But when circumstances are beyond me, I don't see why an attempt is being made to `single' me out as being insensitive. This is untrue," he said.

Putting the decision to retain Alok's scenes in perspective, Ajay said, this film was supposed to be an October 2018 release, the shoot got over by September and the portions with Alok Nath were canned by August in Manali.

"The said portions were shot over 40 days across various sets and an outdoor location with a combination of over 10 actors. By the time the allegations surfaced (in October 2018) the actors in the film, including me, had already started work on other films."

Also, it would be near impossible to get all the dates and combinations of actors in the film and attempt a re-shoot with some other actor, he added.

"It would also have been a huge monetary loss for producers. The decision to replace Alok Nath could never have been mine alone. In this case, I had to go with the joint decision of the unit. Not to forget, I could not have brought the entire combination of actors back or put up sets again for a 40-day re-shoot." Also, it could have meant doubling of budget, which again wasn't my call to make, he added.

"It would have to be the call of the makers. Had circumstances played out even slightly differently, I would have pushed for a different combination of actors. Unfortunately, this was not to be."

At the film's trailer launch earlier this month, Ajay refrained from commenting on the #MeToo allegations against Alok.

"De De Pyaar De", a romantic comedy, also stars Tabu. Written and co-produced by Luv Ranjan and directed by Akiv Ali, it tells a story of how a 50-year-old falls for a girl much younger than him, and what happens when she meets his former wife.

It is slated for release on May 17.