'Couldn't remember anything': Disha Patani reveals she lost 6 months of her life after an injury

Disha Patani said that she lost her memory after a head injury while training on a concrete terrace floor and added that she 'lost six months of her life'. 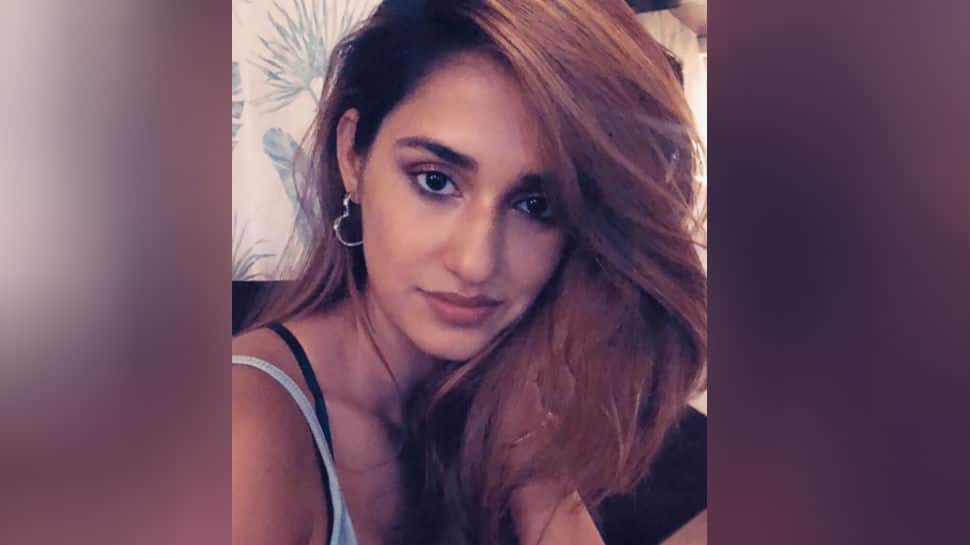 New Delhi: Actress Disha Patani on Wednesday revealed that she once lost her memory after a head injury while training on a concrete terrace floor. Speaking to mid-day, Disha said that she 'lost six months of her life' because of the injury and 'couldn't remember anything'.

"I lost six months of my life because I couldn't remember anything," Disha told mid-day while recalling the incident.

Disha, 27, a fitness enthusiast as we all know, is also a pro in gymnastics and mixed martial arts (MMA). She started practising gymnastics three years ago, of which, she told mid-day, "It's always good to learn it when you are young because the body changes after the age of 20."

"When I am not shooting, I alternate between practising gymnastics and MMA in the week. MMA is relatively easier. But for gymnastics, you have to be both, consistent and brave. It has taken me a while to reach where I am. You have to do it every day. (Only when) you break your bones and knees do you reach somewhere," she added.

Folks following Disha on Instagram have an idea of her fitness regime, glimpses of which she often posts on her timeline.

First attempt to a self backflip, still need to make it much cleaner but atleast the fear is gone everyday makes a difference  (also me being the stubborn me)

Last seen in Salman Khan's 'Bharat' as a trapeze artist, Disha's next film is 'Malang' with Aditya Roy Kapur.

On the personal front, she is rumoured to be dating actor Tiger Shroff, also her 'Baaghi 2' co-star.