In its order, the court has observed that Alok Nath may have been falsely enrobed in the crime. 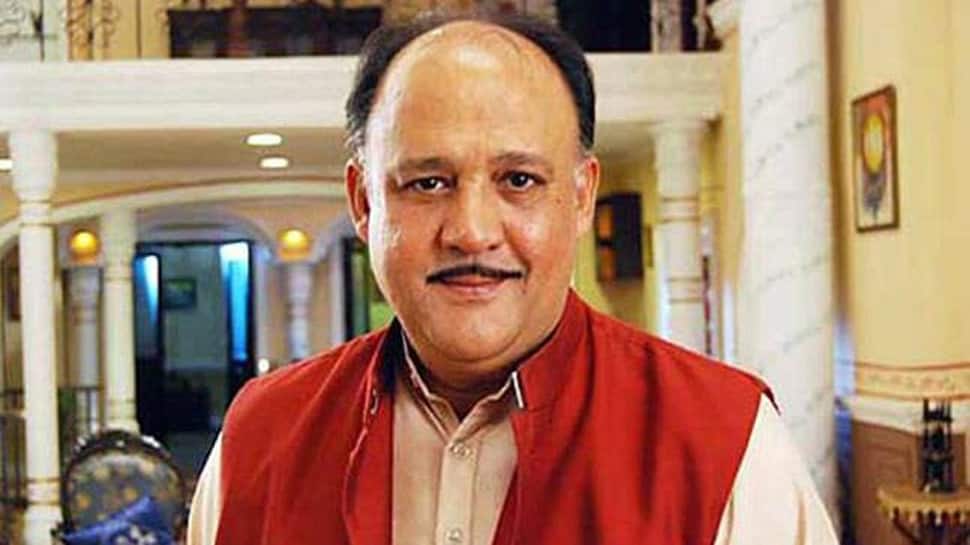 In its order, the court has observed that Alok Nath may have been falsely enrobed in the crime.

On October 17, 2018, the victim had lodged the complaint with Oshiwara Police following which the veteran actor hit back by filing a defamation case against her in a Mumbai Magistrate Court.

Alok Nath had denied all the allegations levelled by the victim and lodged the defamation case demanding Re 1 as damages and a written apology from her.

Known for his 'sanskaari' image on the big screen, Alok Nath was expelled from the Cine & TV Artistes Association last year after the rape charges came to the fore.

It was in October that Nanda, who produced "Tara", had shared her ordeal with Alok through a long Facebook post, amid the #MeToo movement wave that hit India.