District Judge Chandra Kumar Songra in the District and Sessions Court (Rural) directed Khan to appear on September 27 while fixing it as the next date of hearing. 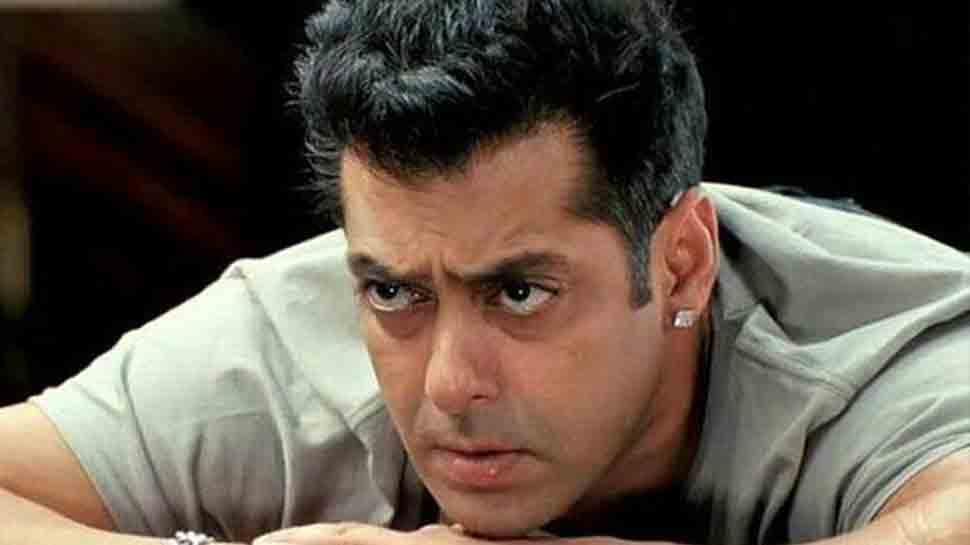 Jodhpur: A court in Jodhpur rebuked Bollywood actor Salman Khan over his absence during a hearing in the blackbuck poaching case on Thursday, warning him it would cancel his bail if he fails to appear in the next hearing on September 27.

District Judge Chandra Kumar Songra in the District and Sessions Court (Rural) directed Khan to appear on September 27 while fixing it as the next date of hearing.

Khan`s counsel Hastimal Saraswat said that an application was filed on Thursday seeking exemption for the actor from making a personal appearance in the court.

He said Khan`s hearing was scheduled on Thursday in his conviction case in reference to his five years' imprisonment announced on April 5, 2018 by the Chief Judicial Magistrate`s court.

Khan was later granted bail after two days that is on April 7.

The actor was convicted for shooting two blackbucks in Kankani village in Rajasthan back in 1998 during the filming of a movie.

The discussion on his appeal was to be held on Thursday.

However, the judge noted that Khan has not attended the hearings since the last many months and was supposed to be present on Thursday. The judge warned that he would cancel Khan`s bail over his continued absence.

Khan had appeared in the District and Sessions Court on May 7 for a hearing on appeal in the blackbuck poaching case, challenging the five-year sentence handed to him by the trial court.