Dance has increased my brand as an artiste: Nora Fatehi

Nora Fatehi moved from Canada to India a few years ago to become an actress in Bollywood. She even managed to bag a few acting projects initially, including "Roar: Tigers of the Sundarbans" and "Crazy Cukkad Family", but these were low-profile projects and she went unnoticed. 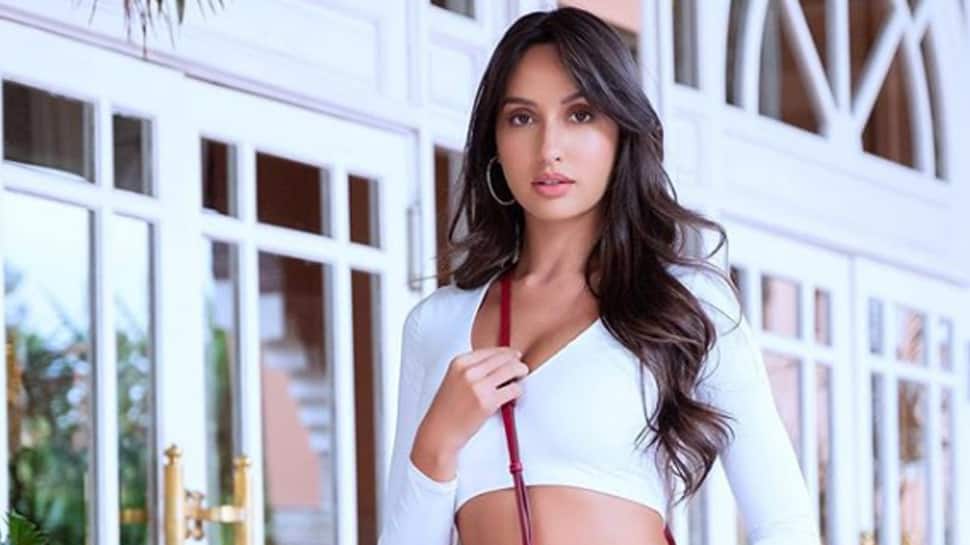 New Delhi:  Nora Fatehi moved from Canada to India a few years ago to become an actress in Bollywood. She even managed to bag a few acting projects initially, including "Roar: Tigers of the Sundarbans" and "Crazy Cukkad Family", but these were low-profile projects and she went unnoticed.

Then, her appearance on "Bigg Boss" and the dance numbers "Manohari" in "Baahubali: The Beginning" changed the tide. People started noticing Nora, and soon she was belting out the hit dance numbers, "Dilbar" ("Satyamev Jayate") and "O saki saki" ("Batla House").

The 27-year-old is currently in the spotlight as Bollywood's new dancing sensation, and she credits her "dance performances" for all the fame coming her way.

"I started my career as an actor but my acting skills did not get a lot of attention, and then I started doing whatever came my way. I got the opportunity to feature in hit songs, and I tried to showcase my dancing skills through them. Despite not being a trained dancer, I became a dancing sensation, which I would not have expected 10 years back. I just went with the flow. It was not planned.

Acting will always be Nora's priority. Apart from flaunting her dance moves in "Batla House" recently, Nora got a chance to show her acting skills in a cameo role.

"My focus has always been acting ever since I came India. Unfortunately, I did not start off well but now makers are approaching me with good roles and I am also trying to challenge myself, and put my best into everything. In the beginning, I had a problem speaking fluent Hindi but with time I have tried to improve myself. I really wanted to show people that I can act in Hindi, and I feel in 'Batla House' I have proved it," she added.

Nora also appears with actor Vicky Kaushal in the music video of Arijit Singh's new non-film single, "Pachtaoge". In the song, too, Nora showcases her acting skills as well as dance moves. According to her, "Pachtaoge" has given her a chance to prove her versatility.

"The song is very different from what I have been doing so far. It taught me how to enact different emotions along with dance," she concluded.