Sanya can be seen dancing with choreographer Shazeb Sheikh. 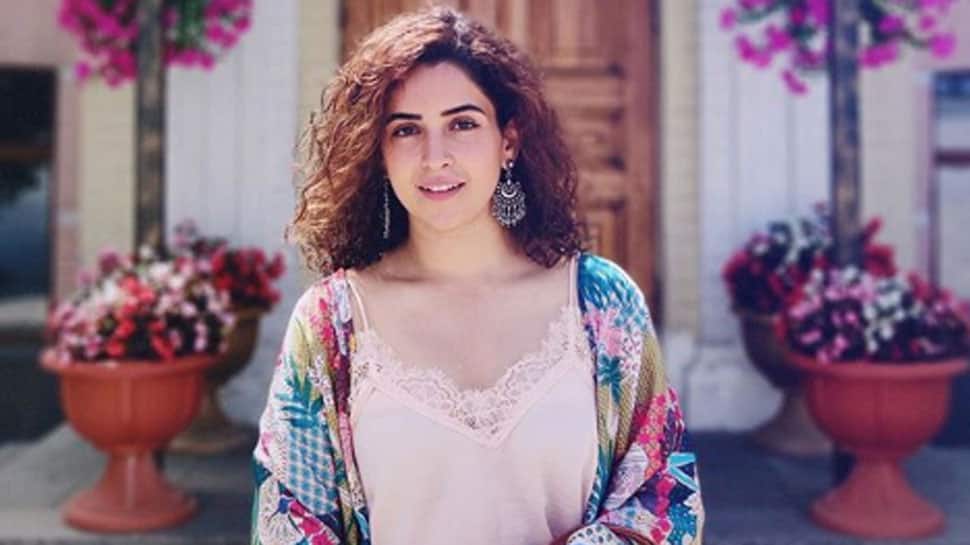 New Delhi: Aamir Khan's megahit 'Dangal' introduced two of the most talented finds in Bollywood—Sanya Malhotra and Fatima Sana Shaikh. Both the girls are doing great and have plum deals in their kitties.

While Fatima was seen with Aamir in 'Thugs Of Hindostan', Sanya featured in a superhit 'Badhaai Ho' with Ayushmann Khurrana. It has been a great ride for Sanya, who was also appreciated for her role in Vishal Bhardwaj's 'Patakha'.

The girl loves dancing and has shared a dance video of hers on popular Aishwarya Rai Bachchan-Akshay Kumar track 'Dil Dooba' from 'Khaki'. Watch her amazing moves here:

Sanya can be seen dancing with choreographer Shazeb Sheikh.

On the work front, Sanya's next titled 'Photograph' with Nawazuddin Siddiqui will be hitting the screens in India on March 8, 2019. The project is directed by Ritesh Batra. The film has been selected to be a part of the Berlinale Special Gala at the Friedrichstadt-Palast where it will have its European premiere.

'Photograph' also features in Berlinale Special films category. The film fest will commence from February 7 and will run till February 17 this year. The makers were happy to announce that the film will be screened at the 69th Berlin International Film Festival.

Besides, reports are rife that she might star in a biopic based on the life of ace mathematician Shakuntala Devi. The lead will be played by Vidya Balan and Sanya will play her on-screen daughter.