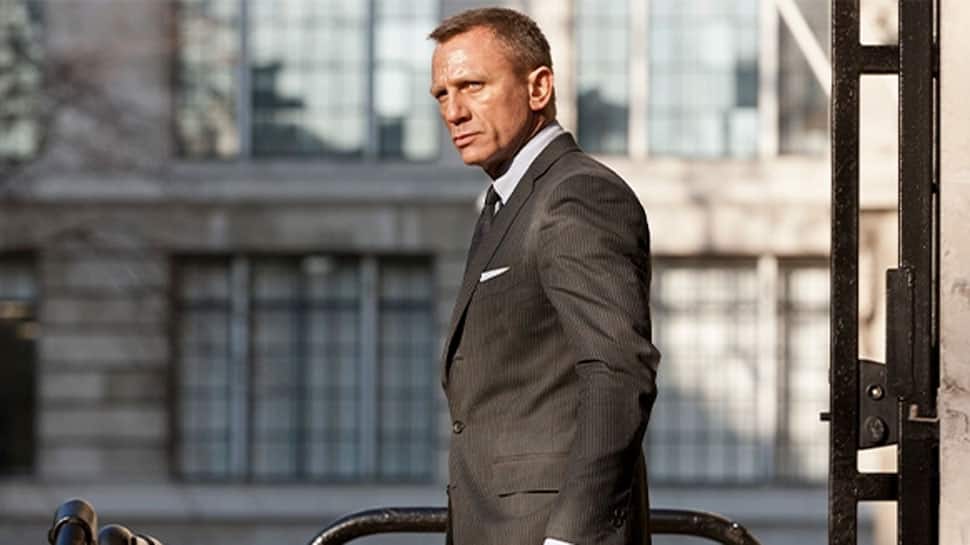 As for Johnson who lands in the second spot, he is walking off with $50 million from Amazon's holiday-themed action movie 'Red One'.

Right behind Johnson are Will Smith and Denzel Washington, who both earned $40 million for their movies 'King Richard' and 'The Little Things', respectively.

On the sixth spot is actress Jennifer Lawrence, who pocketed $25 million from 'Don't Look Up'.

Actor Michael B. Jordan, on the other hand, earned $15 million from 'Without Remorse' while Tom Cruise was paid just $13 million upfront to star in 'Top Gun: Maverick'.

The list also shows Keanu Reeves landing at the 15th spot as he earned $12-14 million from 'The Matrix 4'.

Joining the A-listers above are Chris Pine, who reportedly earned $11.5 million from his film 'Dungeons & Dragons' and Robert Pattinson, who earned $3 million from 'The Batman'.