Inspired by The Beatles, the film with a screenplay by Richard Curtis, is based on Jack Barth's story. 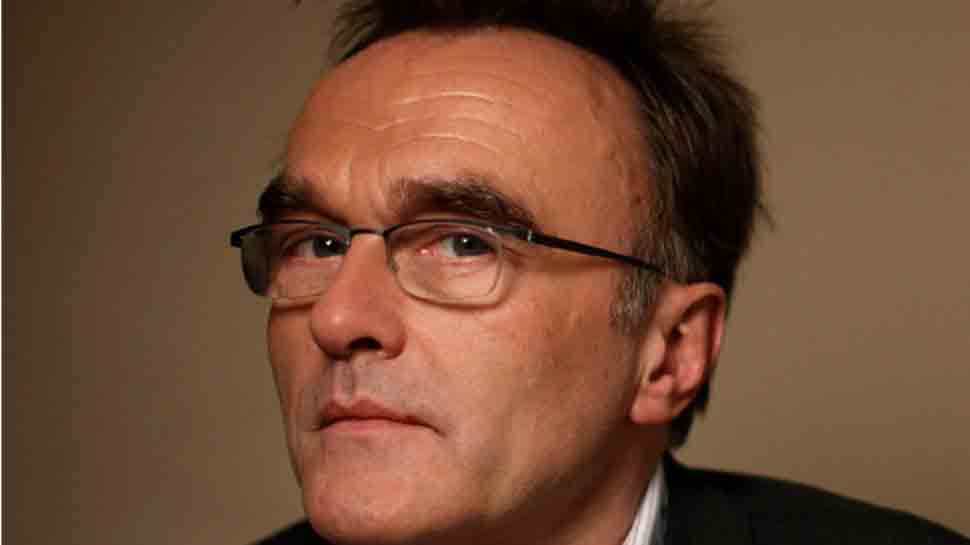 Inspired by The Beatles, the film with a screenplay by Richard Curtis, is based on Jack Barth's story.

"One of our producers came to me with Jack Barth's idea, a story about a musician who remembers The Beatles' music in a world where no one else does. I loved the idea, and at that point told them I didn't want to read the script as I would like a crack at it myself.

"I went away and wrote a film based on that simple-but-brilliant idea. So, whilst the extraordinary premise is Jack's, the script and shape of the story are mine," Curtis said in a statement.

Suhana Khan puts dance floor on fire with her moves