Darren Criss, Tina Fey and others to present 2019 Tony Awards

More presenters will be added to the list in the coming days. 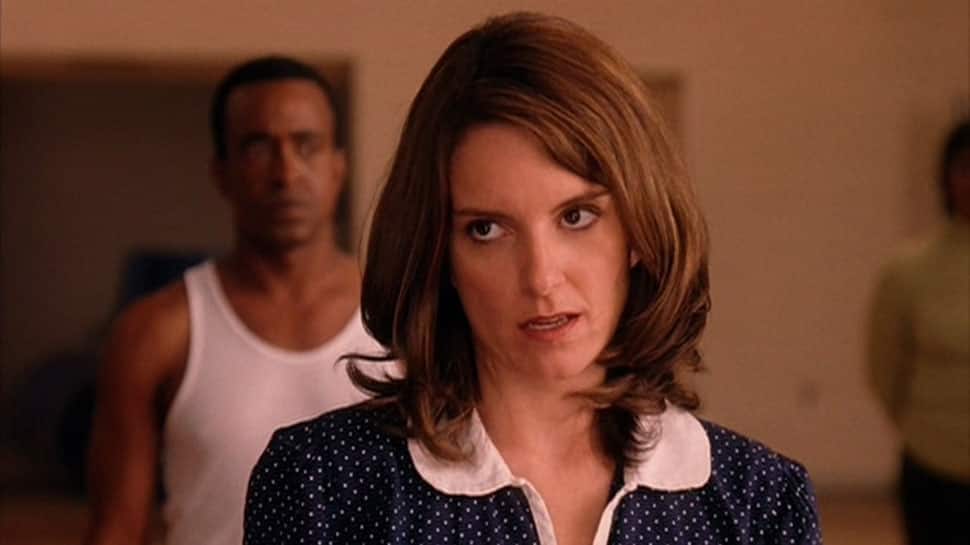 New York: Actors Darren Criss, Tina Fey and Samuel L Jackson are among the first round of presenters for the 73rd Annual Tony Awards.

American Theatre Wing, which presents the awards in collaboration with The Broadway League, made the announcement Friday.

More presenters will be added to the list in the coming days.

Actor-comedian James Corden will be serving as the host for the award show.

Corden, who hosts "The Late Late Show" on CBS, had previously emceed the 2016 award ceremony, which was overshadowed by a mass shooting in an Orlando gay club.