Daughters are the best: Amitabh Bachchan wishes Shweta Bachchan on her birthday with adorable post! 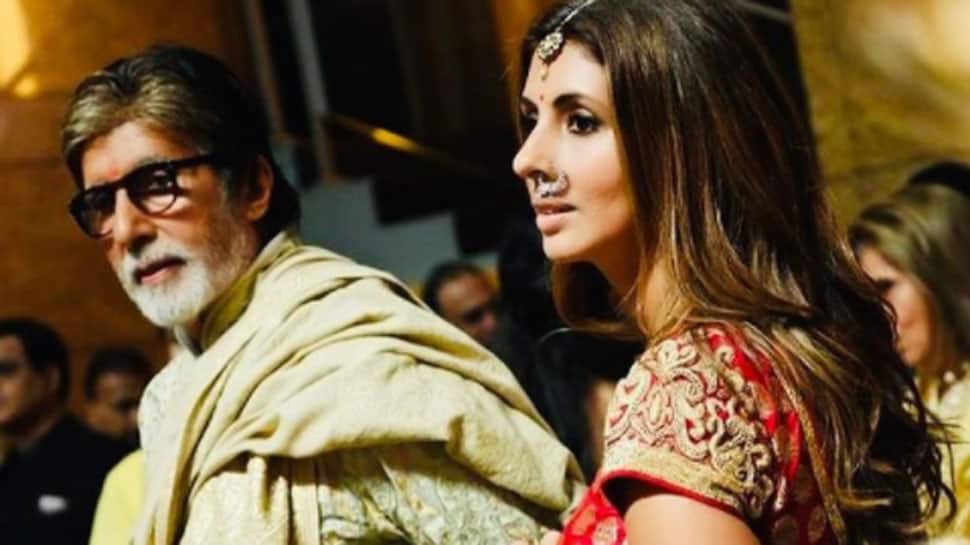 Wishing daughter Shweta Bachchan on her special day, Big B wrote on Twitter: T 3845 - daughters be the best  .. and thank you all for the greetings for Shweta ..

T 3845 - daughters be the best .. and thank you all for the greetings for Shweta ..  pic.twitter.com/YSXu8HA9YD

Several fans too extended their wishes on social media, therefore, Bachchan senior thanked them too in his tweet.

Shweta Bachchan's daughter Navya Naveli Nanda took to her Instagram and shared a family picture. Incidentally, her father Nikhil Nanda celebrates his birthday a day later on March 18. The doting daughter wished both mom and dad.

She launched her debut novel, Paradise Towers, published by HarperCollins in October 2018. In the same year, she also kickstarted her fashion label, MXS.