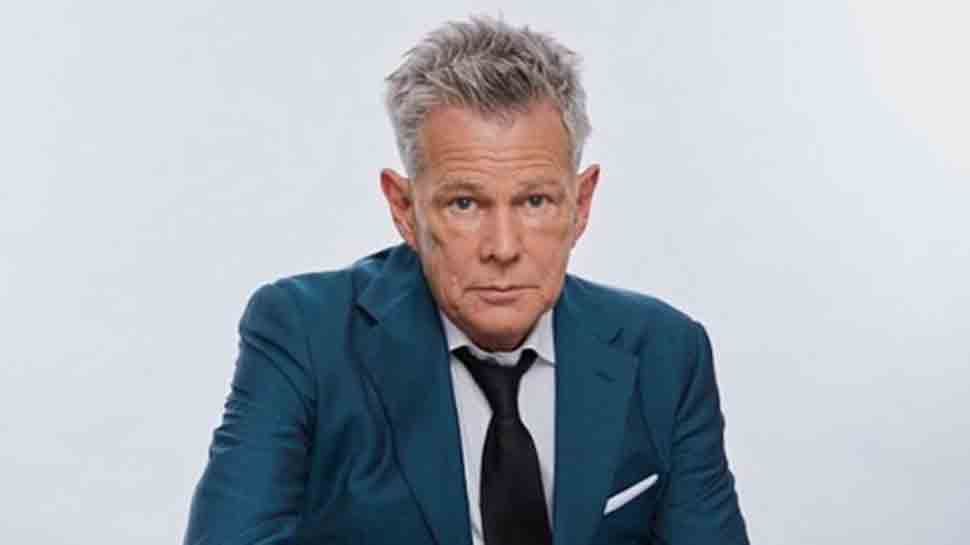 According to The Hollywood Reporter, the Barry Avrich directorial documentary will feature Bell Media Studios and Melbar Entertainment Group productions followed by a special tribute to Foster at the TIFF Tribute Gala on September 9.

The veteran music producer, composer, and songwriter has worked with several Hollywood A-listers like Celine Dion, Diana Krall, Madonna, Michael Jackson, and Stevie Wonder. His body of work comprises more than 500 songs, including hits like 'I Have Nothing,' 'St. Elmo's Fire,' 'Hard to Say I'm Sorry' and 'Glory of Love.'

The 69-year-old star recently worked with Michael Buble on his new album, 'Love.'

The documentary on the star features interviews with Barbra Streisand, Buble, Celine Dion and Josh Groban. The film is produced by Randy Lennox, Caitlin Cheddie and Avrich, while Lennox, Avrich, Jeffrey Latimer and Marc Johnston are executive producers of the film.