Davis will be felicitated with the Jean Hersholt Humanitarian Award. 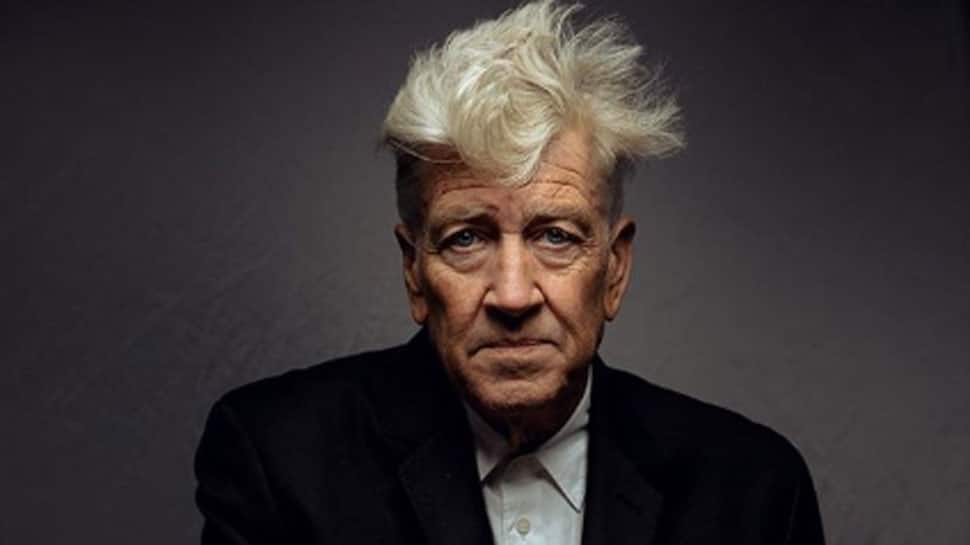 Besides Lynch, actor Wes Studi and director-screenwriter Lina Wertmuller will also be recognised.

Davis will be felicitated with the Jean Hersholt Humanitarian Award.

The awards will be handed out at the Academy's 11th Annual Governors Awards on October 27 at the Ray Dolby Ballroom at Hollywood & Highland Centre.

"These Governors Awards given by the Academy each year recognise individuals who have devoted themselves to a lifetime of artistic accomplishment and brought outstanding contributions to our industry, and beyond. It is with great pleasure that we announce this year's recipients," Academy President John Bailey said in a statement.

The honorary Oscars are given "to honour extraordinary distinction in lifetime achievement, exceptional contributions to the state of motion picture arts and sciences, or for outstanding service to the Academy."

The Jean Hersholt Humanitarian Award is given "to an individual in the motion picture arts and sciences whose humanitarian efforts have brought credit to the industry."

Davis already has an Oscar to her name. She won best-supporting actress award in 1988 for performance in "The Accidental Tourist". She has also appeared in films such as "Thelma & Louise," "A League of Their Own" and "Beetlejuice."

Lynch is the director behind cult classics such as "Eraserhead", "The Elephant Man", "Blue Velvet" and "Mulholland Drive". He is also the creator of popular '90s show "Twin Peaks."

Studi has appeared in a number of films, including 1990's "Dances With Wolves" and 1992's "The Last of the Mohicans", while Italian filmmaker Wertmuller is the first woman to receive a Best Director nomination for 1977's feature "Seven Beauties".