Decoded: Taylor Swift's 'Lover' lyrics are all about Joe Alwyn

It seems Taylor Swift has found the right muse in her lover of nearly three years. 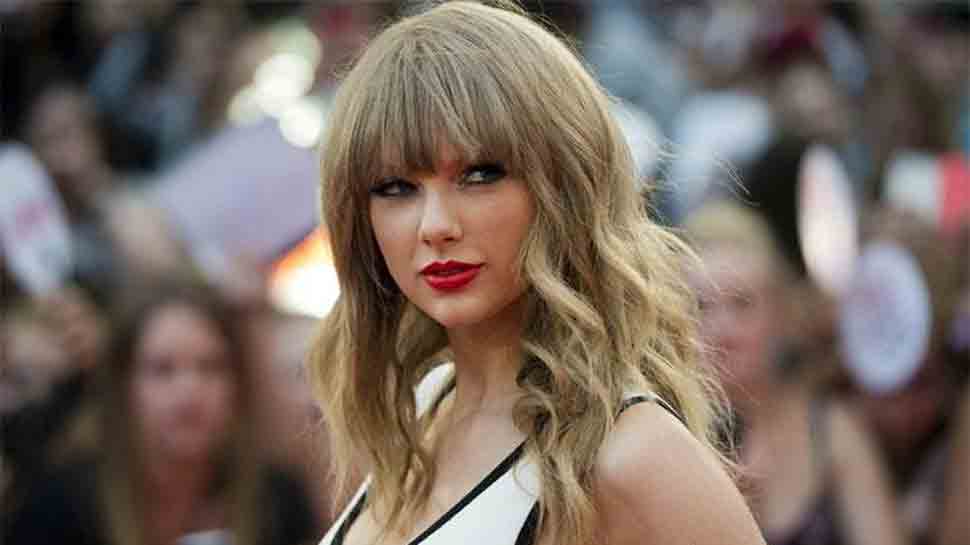 Los Angeles: It seems Taylor Swift has found the right muse in her lover of nearly three years.

The pop diva's seventh studio album "Lover" is just out, and musiclovers and pundits alike have been quick to notice how several of her new songs seem to be dedicated to her relationship with longtime lover and British actor Joe Alwyn.

In fact, lyrics of the album's title song, "Lover", have even sparked engagement rumours, with its reference to a wedding tradition, reports "eonline".

The Grammy winner's new album has 18 songs, including the previously-released numbers "You need to calm down" and "ME!". The album also includes a song titled "The Archer".

In the songs, Swift makes various refreneces to her life, even mentioning Drake, Leonardo DiCaprio and Stella McCartney.

Taylor fans have been quick to point out how in the sixth track on the album, when she says "I think he knows", there is enough to suggest it his Joe Alwyn being referred, reports "people.com". The words of the song talk of his "lyrical smile" and "indigo eyes."

In the song "Paper rings," Taylor declares: "I like shiny things / But I'd marry you with paper rings".

Referneces to her early daus with Joe Alwyn can also be found in the songs "Cornelia Street" and "London Boy", according to "People". "You know I love a London boy", croons Taylor in the latter song.