Actress Deepika Padukone has replaced producer Kiran Rao as the chairperson of the Mumbai Academy of Moving Image (MAMI), which organises the Jio MAMI Mumbai Film Festival with Star. 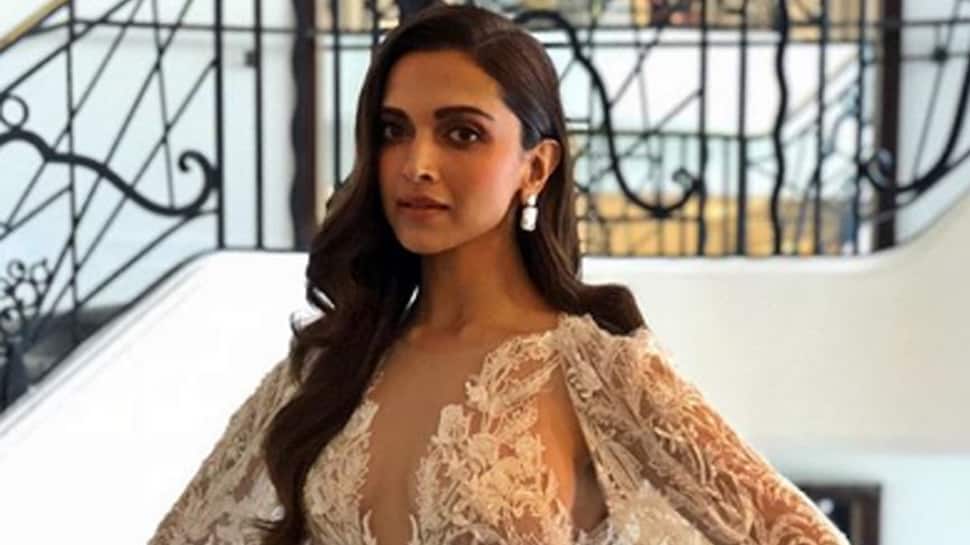 Mumbai: Actress Deepika Padukone has replaced producer Kiran Rao as the chairperson of the Mumbai Academy of Moving Image (MAMI), which organises the Jio MAMI Mumbai Film Festival with Star.

"Kiran Rao had decided to step down (as the chairperson of MAMI) because she wanted to focus on making a movie. We were all thinking through names and everybody felt that Deepika Padukone was the right person. She is a wonderful artiste. Now, she is also a producer," Anupama Chopra, Festival Director, MAMI Mumbai Film Festival, told IANS.

"She has been part of MAMI. She has been on the board for a few years and has been extremely supportive. So, we all requested her to take the position and she said `yes`," she added.

Deepika was selected by the board members of MAMI, a non-profit organisation which was founded in 1997.

The "Padmaavat" star will play the role of acid attack survivor Laxmi Agarwal in Meghna Gulzar`s upcoming film "Chhapaak", which will mark her debut as producer.

"She is a film artiste known across the globe. She has proved how good she is as an actor and she has embarked on becoming a producer," said Chopra.

"Whether the chairperson does mainstream Hindi cinema or does more independent cinema, it doesn`t impact on great movies. These divisions are now very old school...this whole idea of Bollywood, content-driven and art house. You are either making good films or making bad films. She is definitely making good films," she added.

Deepika had made her debut in Bollywood with Shah Rukh Khan-starrer "Om Shanti Om" in 2007. Since then the former model has delivered blockbusters like "Bajirao Mastani", "Piku", "Goliyon Ki Raasleela Ram-Leela" and "Chennai Express".