On the work front, Deepika has also wrapped up 'Chhapaak', in which she plays the role an acid attack survivor. The film also stars Vikrant Massey and is slated for release on January 10, 2020. 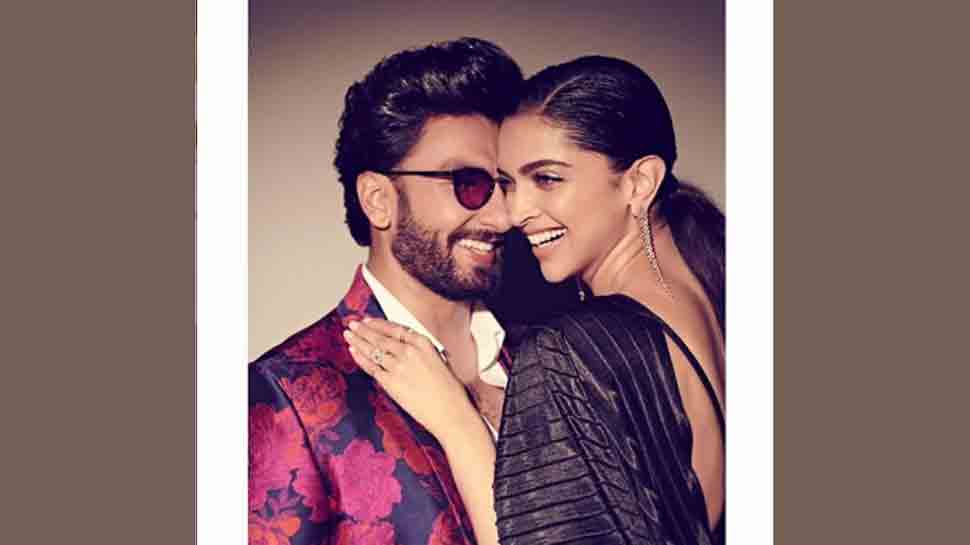 Mumbai: Actress Deepika Padukone shared a romantic image in which she holds her actor husband Ranveer Singh`s hand and called it "complex simplicity".

Deepika on Tuesday night shared a photograph in which the star couple are holding hands. She captioned it: "There`s something so real about holding hands, some kind of complex simplicity, saying so much by doing so little..."

There's something so real about holding hands,some kind of complex simplicity,saying so much by doing so little...X

This is not the first time the two have shown affection for each other on social media. Ranveer keeps commenting on the 'Cocktail' actress's photographs and Deepika too makes updates about the 'Gully Boy' actor.

On the work front, Deepika has also wrapped up 'Chhapaak', in which she plays the role an acid attack survivor. The film also stars Vikrant Massey and is slated for release on January 10, 2020.

She will also be seen sharing screen with Ranveer in Kabir Khan's "83".

This is Ranveer and Deepika`s first film together after their wedding last year. The couple has previously co-starred in 'Padmaavat', 'Bajirao Mastani' and 'Goliyon Ki Rasleela Ram-Leela'.

The film is presented by Reliance Entertainment, and is scheduled to release on April 10 next year in Hindi, Tamil and Telugu.