Bollywood diva Deepika Padukone, who will be seen as Romi Dev in Ranveer Singh starrer 83, talked about Dev's qualities that inspired her to take up the role. 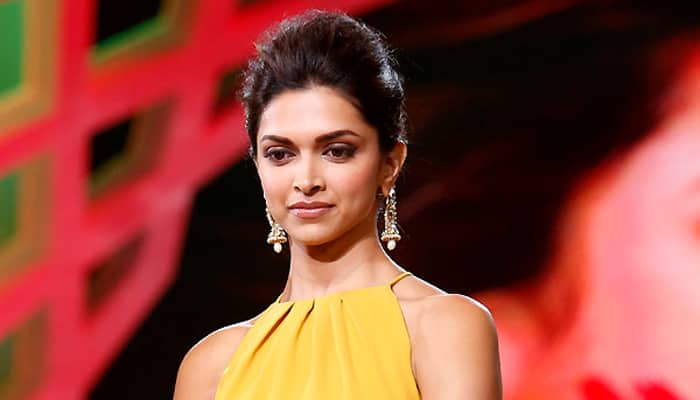 New Delhi: Bollywood diva Deepika Padukone, who will be seen as Romi Dev in Ranveer Singh starrer 83, talked about Dev's qualities that inspired her to take up the role.

Speaking to Pinkvilla, Deepika said, "I feel so inspired every time meet her. She has extremely refreshing energy, is intelligent, knowledgeable, and funny. I like her candour. Romi ji is someone who is extremely honest and when she needs to express herself, she does it with a lot of dignity. I like the way she conducts herself with so much grace.

Deepika added that Romi supported Kapil Dev when he needed her the most and that motivated her to say yes to the film.

On the work front, Deepika will be next seen in Meghna Gulzar's  'Chhapaak' in which she plays the role of acid attack survivor Laxmi Agarwal.

The actress wrapped up shooting for the Meghna Gulzar directorial in June this year and her character is named Malti. "It’s a wrap on the most precious film of my career... see you all at the movies – 10.1.2020.", Deepika had written on Instagram.

Vikrant Massey plays the male lead in the film.

'Chhapaak' is slated to release in January 2020 and has been high on the buzzword ever since Dippy's first look was unveiled.

In Pics: How Sara Ali Khan celebrated her birthday in Thailand with Varun Dhawan, mom Amrita Singh and team 'Coolie No. 1'