Superstar Deepika Padukone, known to be B-Town's level-headed one, has a habit of walking off with shampoo bottles from hotel rooms. 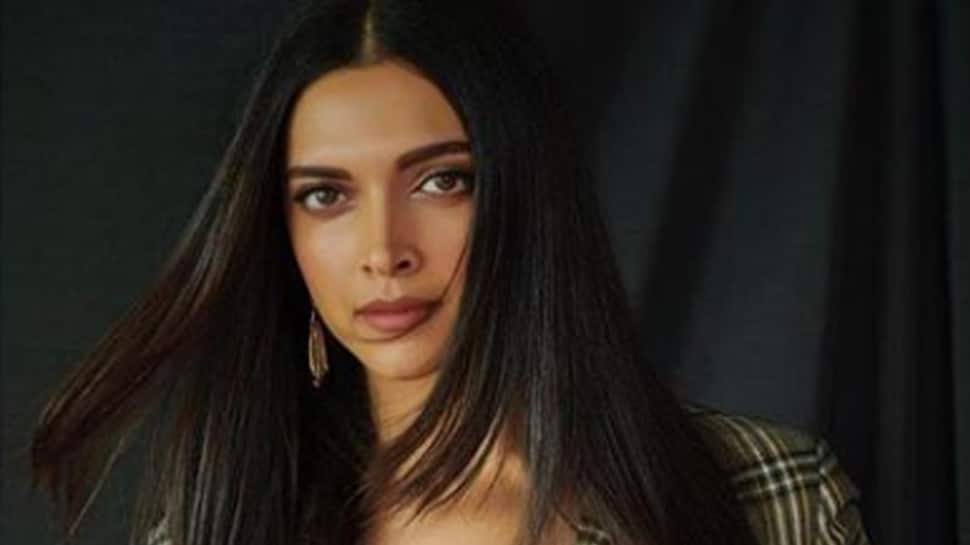 Mumbai: Superstar Deepika Padukone, known to be B-Town's level-headed one, has a habit of walking off with shampoo bottles from hotel rooms.

This was revealed by the actress's BFF, Sneha Ramchander, in a note that the latter posted on Deepika's website, ahead of Friendship Day.

"Do you know someone who will steal, I mean collect, miniature bottles of your favourite shampoo from hotels, when she travels, because she knows you love them? I do! I do! That's my darling friend, DP. It's a happy day for friends like us. Tried and tested for 30 years. I heart you girl," Sneha, who has been Deepika's buddy for three decades now, wrote.

Sneha spoke of several interesting things about Deepika, saying the actress was someone whose "presence feels like a warm hug and a hot cup of cocoa".

"Do you know someone whose presence feels like a warm hug and a hot cup of cocoa? Someone you can chat with for hours on end and co-exist with happily in moments of silence and nothingness. Someone who has undeniably kind eyes, whose gaze makes you feel cared for in that moment," Sneha starts off saying in her note.

She also described Deepika as a person who is "so hyper-organised that her most prized possession is most likely a label-maker, and she will gladly reorganise your home for you with it".

Deepika, who is quite active on social media, launched her website on January 5 this year, on the occasion of her 33rd birthday. The actress, who was last seen in Sanjay Leela Bhansali's "Padmaavat", co-starring husband Ranveer Singh and Shahid Kapoor, is gearing up for the release of Meghna Gulzar's "Chhapaak", where she portrays acid attack survivor Laxmi Agarwal.

She also has Kabir Khan's "'83" coming up opposite hubby Ranveer. While Ranveer essays Kapil Dev in that film, about India's cricket World Cup triumph of 1983, Deepika will be seen playing Kapil's wife Romi.

Kriti Sanon makes a stylish appearance at the airport—In pics