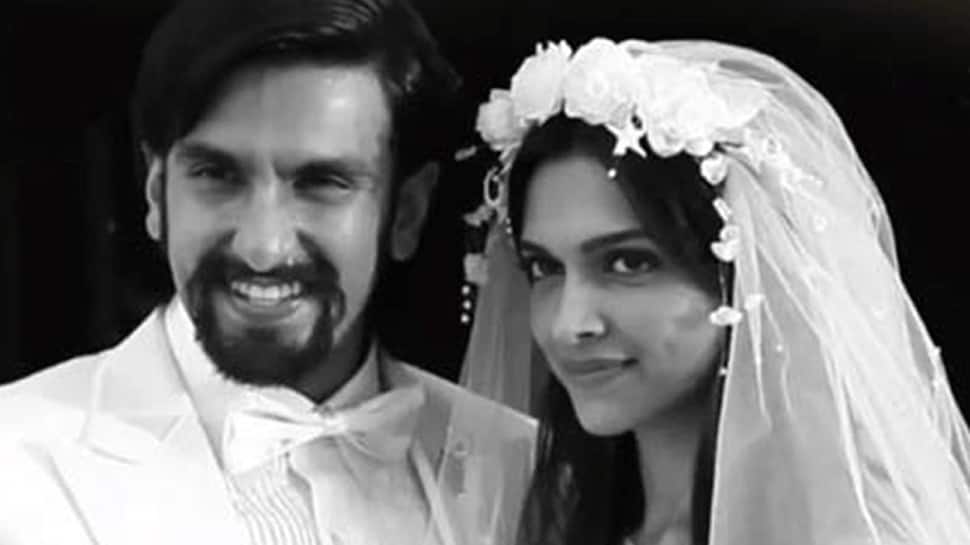 Mumbai: Ranveer Singh and Deepika Padukone have never admitted to being in love, but their PDA during innumerable occasions has spoken volumes about their relationship. 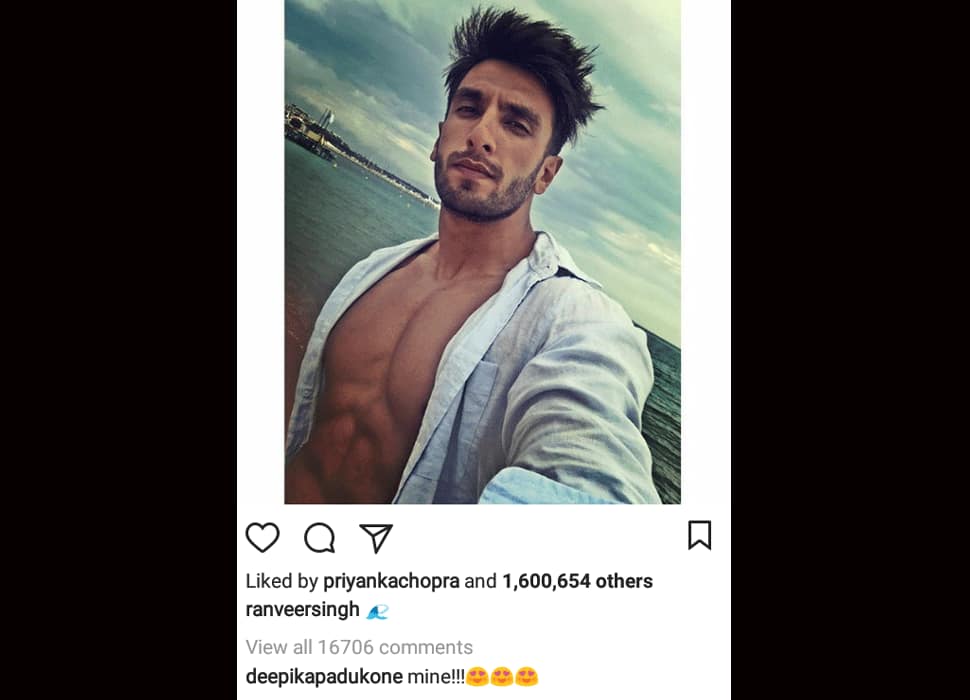 Well, this "mine" clears all the doubt for sure. And DeepVeer fans will be elated.

Speculations are rife that DeepVeer will get married by the end of this year. It is also being said that the two may follow in the footsteps of Virat Kohli and Anushka Sharma by tying the nuptial knot in a hush-hush ceremony abroad.

On being quizzed about their wedding during interviews, both Deepika and Ranveer have refuted rumours of marriage. But Deepika's visit to a jewellery shop along with her mother fuelled speculations about her wedding.

Deepika and Ranveer have been together for over five years now. They became Bollywood' 'it' couple soon after the release of Sanjay Leela Bhansali's Goliyon Ki Raasleela Ram Leela. They set the screen on fire with their sizzling hot chemistry. They recreated the same magic when they made a splash as Bajirao and Mastani in Bhansali's Bajirao Mastani a couple of years later.

Interestingly, they played man and wife in Homi Adajania's Finding Fanny. But Ranveer's cameo lasted just for a few seconds in the film which had Arjun Kapoor as the main lead.

Bhansali's Padmaavat was their third with Bhansali but the two didn't share screen space in it. Deepika was paired with Shahid Kapoor in the film.

Like Deepika, Ranveer too has flaunted his feelings for his ladylove by liking her Instagram photos and commenting on them.