It has been learnt that Karishma Prakash will appear before the NCB on November 4, Wednesday at 10 am. 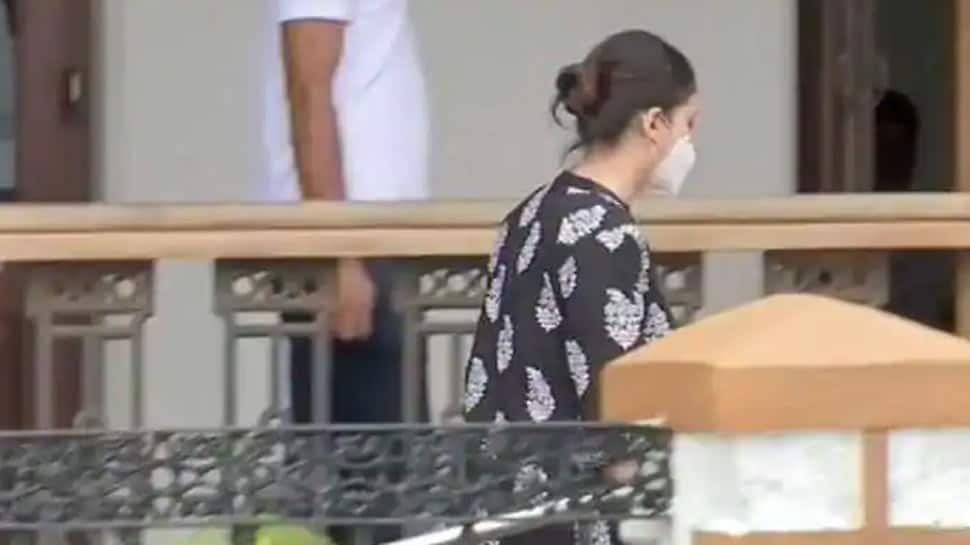 New Delhi: Bollywood actress Deepika Padukone's manager Karishma Prakash is being probed by the Narcotics Control Bureau (NCB) in a drugs case, related to the death of actor Sushant Singh Rajput. After remaining 'untraceable', Karishma has now promised to cooperate in the investigation.

According to sources, Karishma's interim bail application will be heard on November 7. Therefore she won't be arrested before that. However, Karishma will have to appear before the NCB during this time period and record her statement.

"Will co-operate with the officials", said she, reportedly.

It has been learnt that Karishma will appear before the NCB on November 4, Wednesday at 10 am.

Earlier, Karishma was summoned after the central agency claimed to have seized 1.7 gm of hashish during a search at her residence here in October-end. Since then, she has been summoned multiple times by the drug law enforcement agency to join the probe and record her statement. However, she did not respond to summons and remained 'untraceable', the police official told PTI.

As per the sources, besides the contraband, two bottles of CBD oil, a cannabis product, were also found at her residence during the search.