Days after Tanushree Dutta alleged being threatened by Raj Thackeray-led Maharashtra Navnirman Sena party, she was slammed with a defamation notice by the MNS. 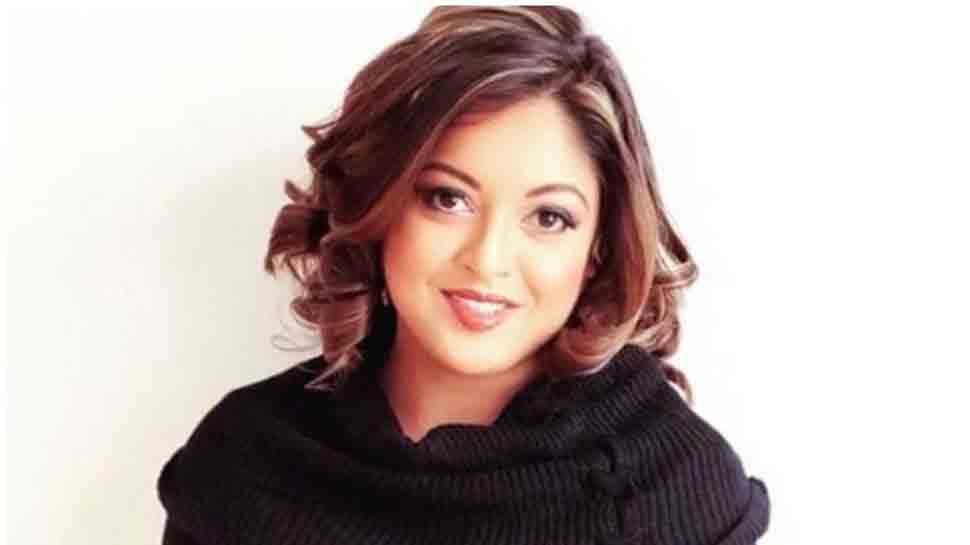 Mumbai: Days after Tanushree Dutta alleged being threatened by Raj Thackeray-led Maharashtra Navnirman Sena party, she was slammed with a defamation notice by the MNS.

According to a PTI report, MNS district unit president Sumant Dhas had lodged a complaint, alleging that Dutta had defamed his party chief, a police officer said.

"We have registered a non-cognisable offence against Dutta under Section 500 (defamation) of the Indian Penal Code and are investigating the complaint. We have also asked the complainant to approach the court," the officer told PTI

Earlier, in a statement issued by Tanushree, she had alleged that MNS party had threatened her with a violent attack. "MNS party in an interview given to a leading daily has threatened me with a violent attack. This on top of other threats issued to me from Nana's side...I would like to thank Mumbai police force for coming forward to protect me & helping me strengthen my resolve, " Tanushree told ANI.

She had further alleged that the MNS was involved in vandalising her vehicle when she walked out of the 2008 film, 'Horn Ok Pleassss'.

The MNS youth wing, meanwhile, warned the makers of the 'Bigg Boss' on Wednesday, following reports of Dutta participating in the ongoing season of the TV reality show, a party functionary told PTI.

The party workers had threatened that the Bigg Boss Lonavala set will be vandalised if they allow her in.

On September 26, Tanushree alleged that she was harassed by Patekar while shooting for a special dance number in the movie. The former beauty queen also accused dance choreographer Ganesh Acharya of teaming up against her. She alleged that she and her family were attacked by members of a political party after she refused to perform the intimate step.