Anuup, 44, will be seen in the national capital for a theatre production 'Ballygunge 1990', directed by Atul Satya Koushik and presented by the Film and Theatre Society. 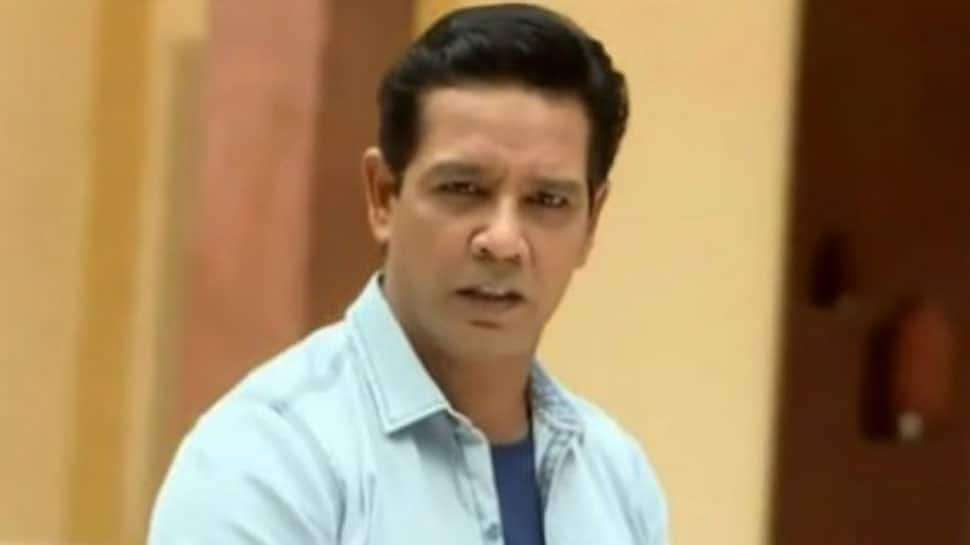 New Delhi: 'Crime Patrol' anchor Annup Sonii, who once basked in the cultural glory of Delhi's Mandi House and performed in its popular auditoriums as a drama student, finds it thrilling to act in the area as a professional actor now.

Anuup, 44, will be seen in the national capital for a theatre production 'Ballygunge 1990', directed by Atul Satya Koushik and presented by the Film and Theatre Society.

It will be staged at Mandi House's Kamani Auditorium on July 21 -- one of the places where the actor performed as a student.

"In my family, there's no one related to this industry or films or theatre. For me, everything was new and exciting. The whole atmosphere of Mandi House is very culturally rich with music, literature, art and theatre.

"In my student days, we performed at National School of Drama (NSD) auditorium in first and second year, then Shri Ram Centre or Kamani Auditorium in third year. Now, in professional theatre, people are buying tickets for you and that's really exciting for an actor," Anuup told IANS over telephone.

He also credited NSD, which he joined 25-odd years back, as having taught him discipline and basics of acting.

"I personally feel theatre is a good foundation to start with; it prepares you so extensively to handle any character. Having said that, it's not that if you're not grounded in theatre, you cannot be a good actor."

Annup describes 'Ballygunge 1990' as the "revenge story" of a relationship, where his character abandons a lover for ambition and returns years later after failing. The suspense-genre play is in Hindi.

The Mumbai-based artiste has dabbled into multiple mediums, and feels passionately about the "craft of acting".

He is returning to 'Crime Patrol' after a break of 15 months -- in a new bearded avatar that is garnering much appreciation.

On why he took a sabbatical from the show, Annup said: "The structure of our shooting was such that I was not getting time to commit to acting assignments properly. I feel I'm an actor first, then an anchor. Now, we've restructured and allotted limited days to 'Crime Patrol'. This arrangement suits both the makers and me.

"In these 15 months, I did three films and three web-series in never-seen-before roles," he explained, adding these projects will release in this year's last quarter.

He will also be seen acting alongside Sanjay Dutt in the Hindi remake of Telugu film 'Prasthanam'.