The 26-year-old singer tried defending and clarifying in later tweets but it wasn't enough to calm the situation. 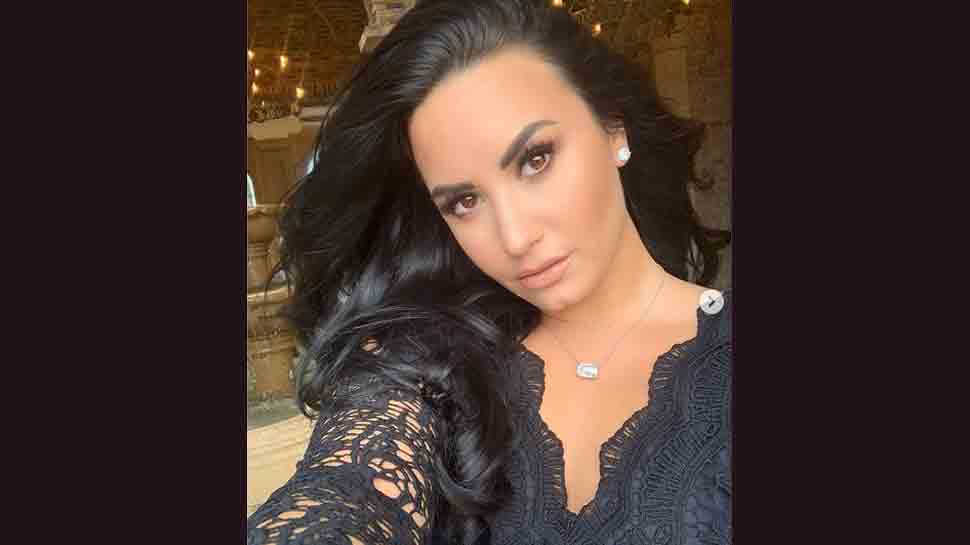 The rapper, whose real name is Sha Yaa Bin Abraham-Joseph, is in custody and at risk of being deported after authorities claimed he is a UK national who has been living in the US illegally.

Lovato wrote on Twitter on Sunday: "So far 21 Savage memes have been my favourite part of the Super Bowl."

People immediately began calling her out, including rapper Offset, who sort of seemed to subtweet her with the post: "All the memes and s**t ain't funny when somebody going through some," reports eonline.com.

The 26-year-old singer tried defending and clarifying in later tweets but it wasn't enough to calm the situation.

"If you are going to come at me for making a joke, try coming at me with some original not involving drugs," Lovato wrote.

The singer also shared one of the memes circulating about 21 Savage, which showed a hand writing on paper with a quill by candlelight, alongside the caption: "This is how 21 Savage be writing his verses.

"FYI this is the s**t I'm laughing at... not the fact that anyone is getting deported," Lovato wrote.

"This break couldn't last long enough," she wrote, while sharing screenshots of comments that referenced her history of drug issues.

The singer has been over six months sober following rehab treatment after being taken to hospital for an apparent drug overdose last year.