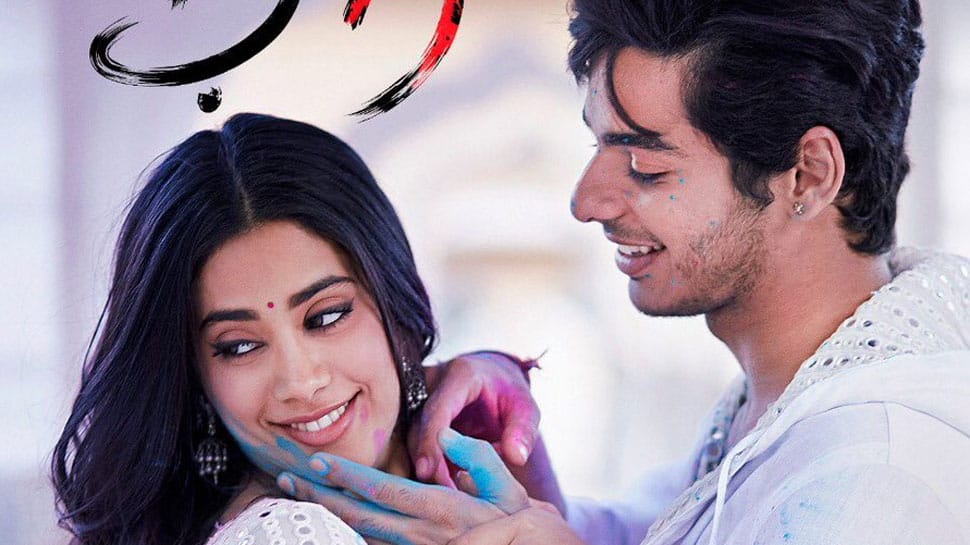 Trailer out this Monday

All eyes will be set on legendary actress Sridevi's elder daughter Janhvi as this marks her big screen debut in Bollywood. Also, Shahid Kapoor's brother Ishaan is one young lad to watch out for! The film is based on the backdrop of Rajasthan while the original had a Marathi setting.

'Dhadak' is produced by Karan Johar's Dharma Productions and is releasing on July 20, 2018. Besides Janhvi and Ishaan, the romantic drama features classic actor Ashutosh Rana in the lead role.

After watching the movie trailer, this has surely got us excited about the July release.

Was particular about my skin even when I was not an actress: Kiara Advani