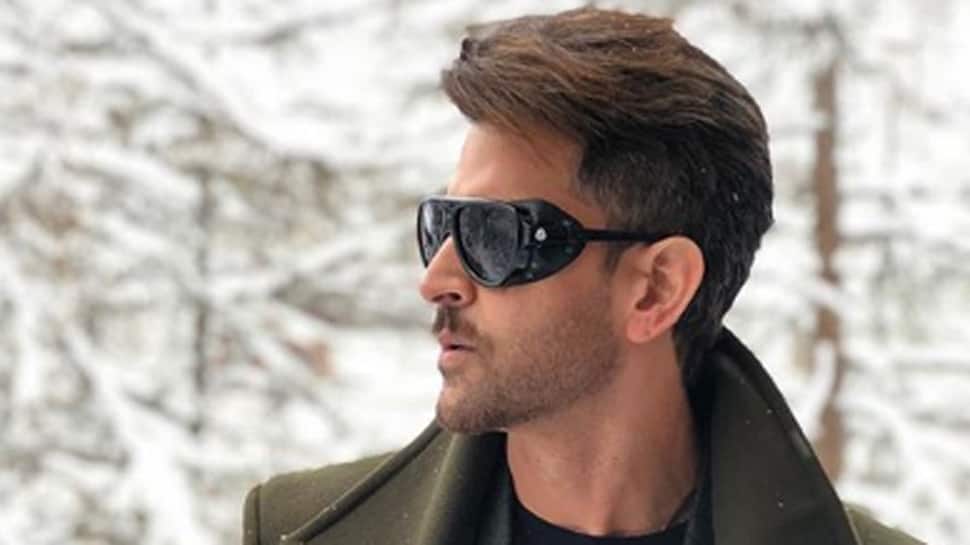 "My mother and I, we like Mahendra Singh Dhoni. I feel he is a very good teacher, he is a great thinker. My mom will be very happy that I have taken his name, I think he is very inspiring, sorted and a planner," Hrithik said while promoting his upcoming movie "Super 30" on Star Sports Philips Hue Cricket Live.

As fans are cheering for Indian cricket team during the match against England on Sunday, Hrithik shared his memory from Inda-England match from 2011 World Cup, read a statement.

"I remember I had planned to go and watch the game in the stadium but due to some last minute work I could not make it, but after finishing my work I watched the last over in my house with my family and we really enjoyed the great victory."

Like others, he is also rooting for India's win.

Recalling his "Kabhi Khushi Kabhie Gham" shoot days, Hrithik said: "During 'Kabhi Khushi Kabhi Gham', Shahrukh and I were in a car. We were hearing the commentary of a match, and co-incidence was, it was an India-England match. That match India had won, and today also India will win."