Dia Mirza to tie the knot with Mumbai-based businessman on February 15? Here’s what we know

Actress Dia Mirza is reported to have found love again after her separation from husband Sahil Sangha. According to reports, she is all set to marry a Mumbai-based businessman in the next two days. However, the report has not yet been confirmed by the actress. 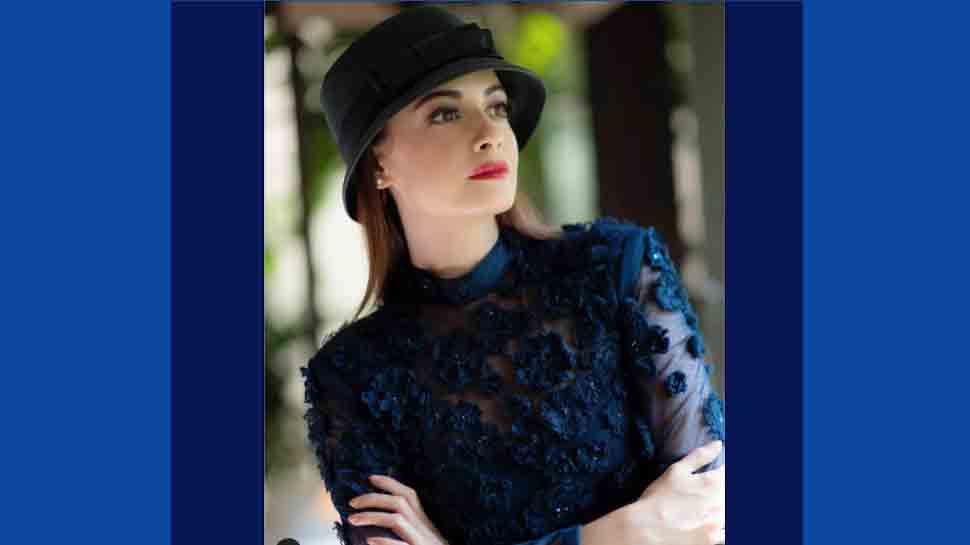 NEW DELHI: Actress Dia Mirza, who announced her separation from husband and producer Sahil Sangha, after five years into marriage, is reported to be tying the knot again. As per the ongoing buzz, the actress is all set to walk down the aisle with Mumbai-based businessman Vaibhav Rekhi. However, there has been no confirmation from the actress or her representative yet.

A Spotboye report stated that the 'Rehnaa Hai Terre Dil Mein' actress will enter into the wedlock with Vaibhav on February 15. The wedding ceremony will be a low-key affair with only close family members and friends from both parties in attendance.

Dia and her long-time businessman partner Sahil Sangha tied the knot in an intimate ceremony in 2014. The duo dated for several years before they exchanged wedding vows. However, the couple headed for an amicable splitsville in August 2019. Dia released a statement on social media that she and Sahil were parting ways after 11 years of marriage. "We remain friends and will continue to be there for each other with love and respect. While our journeys may lead us down different paths, we are forever grateful for the bond that we share with each other," the statement read. Her decision to part ways with Sahil not only came as a shock to her fans but also the entire industry.

On the work front, Dia was last seen in a brief role in 'Thappad' alongside Taapsee Pannu. She is currently shooting for a Telugu film 'Wild Dog'.