Embracing her journey in showbiz so far, the model-turned-actress shared that she is now trying to increase "the pace" of her career. 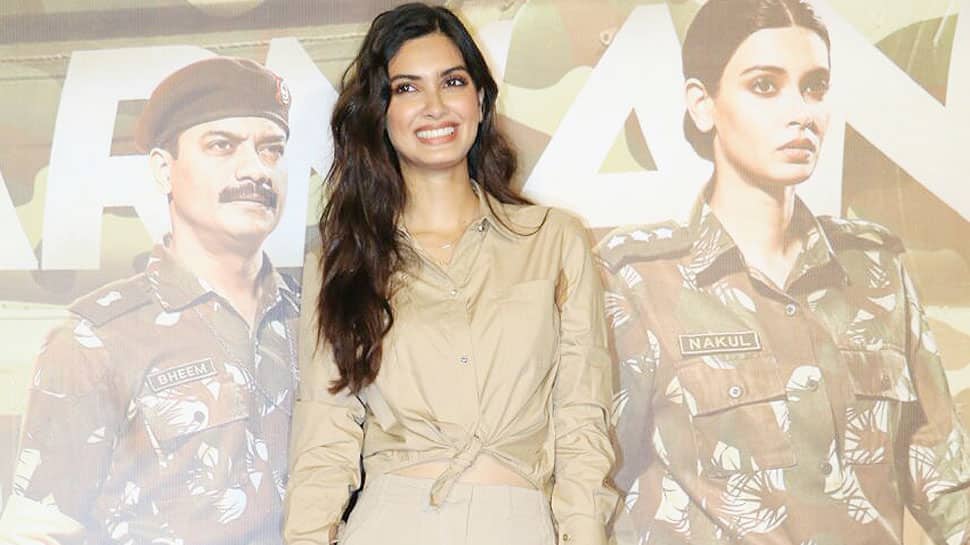 New Delhi: Actress Diana Penty, who started her career in Bollywood with the film "Cocktail" over seven years ago and has featured in films across genres, says she loves to analyse her work, because she considers herself as an "overly critical" person.

"I'm an overly critical person, especially when it comes to myself and my work. So yes, that would be an understatement! First of all, it takes a lot for me to watch my own films. And when I do, I always end up analysing, dissecting and thinking of how I could have done a better job. I have been told that I should go easier on myself, but I guess it is a personality thing," Diana told IANS.

Embracing her journey in showbiz so far, the model-turned-actress shared that she is now trying to increase "the pace" of her career.

"It's been an interesting journey. I have had my share of ups and downs. But more than anything I feel I have learned a lot along the way. I have also had the opportunity to meet and work with some wonderful people over the last few years, I have had the opportunity to work on films I have genuinely believed in, and I have been able to make choices for myself that I stand by even today. So it has been a very fulfilling few years in the industry. All I want to do now is increase the pace a little," Diana added.

After a noticeable debut with the role of the traditional girl Meera in the 2012 film, "Cocktail", Diana vanished from the Bollywood screen for a while. She took a gap of almost four years before returning in "Happy Bhaag Jayegi". In a career spanning seven years, Diana has made few on-screen appearances.

Asked if she prefers quality over quantity when it comes to choosing her projects, Diana said: "That is one way of looking at it. For me it boils down to the story and how it makes me feel. I need to connect with the story and the character -- that's when I know a film is right for me. And I guess sometimes it takes a while to come across stories like that."

"Shiddat is a pure, intense love story. I have never done one before as I'm generally not a love story kind of person. But there was something special about 'Shiddat' when I read it. There is story within the love story which is what makes it really interesting. It's about relationships between four characters who are different from the other, she said.

Apart from movies, Diana recently appeared on "Cheers to that with Janice", a content series presented by Grey Goose, a brand that celebrates life.

Sharing her way of celebrating life, Diana said: "I celebrate both the big things and the little things with my closest friends -- whether it is a film's release or a birthday or just friends getting together after a long time. We are all so caught up in our lives that we hardly ever see each other. So, when we do, it's always a celebration.