He then went on to tell the boys the best way to take party drug ecstasy. 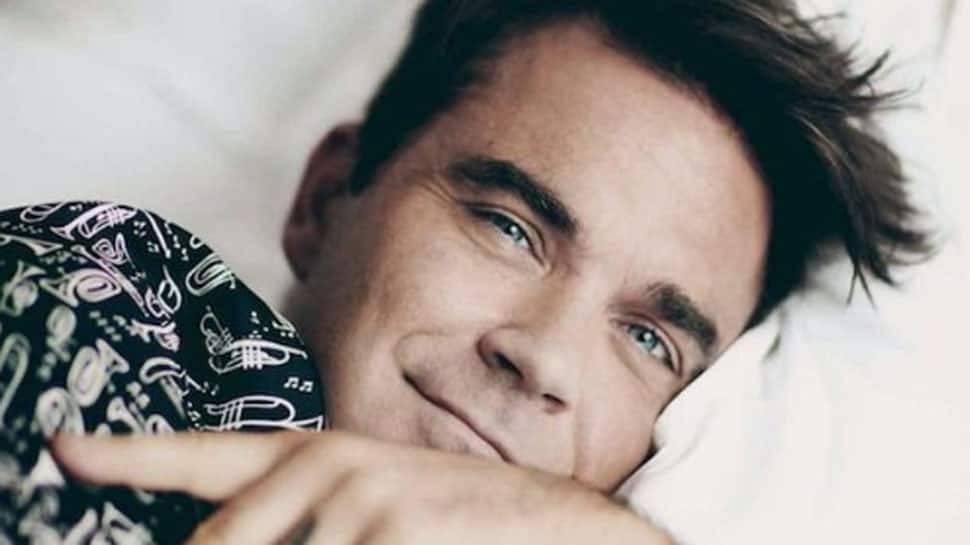 London: Singer Robbie Williams has been filmed encouraging fans to take cocaine and telling them how to mix alcohol with ecstasy.

The singer hosted a brief Instagram live session on Wednesday night where he could be seen chatting with two boys from Nottingham. Speaking from the passenger seat of a moving car, Williams probed the two fans about their drug of choice, before making the suggestions, reports dailystar.co.uk.

Chatting as 2,000 followers watched, Williams said: "Which gear should I be on you were asking me? I know it is a gag, but are you talking like steroids, or speed or weed?"

Laughing, the boys replied: "No it was cocaine... that is what we call it."

Smiling, he asked the boys their age. After they explained they were 20, the "Rock DJ" hitmaker went on to encourage them to continue taking the illegal substance.

He said: "Twenty? Well you're good. Carry on.

"Carry on, have a great time and write it all down so you can have it in your memoirs." His drink and drug revelations didn't end there either.

He then went on to tell the boys the best way to take party drug ecstasy.

The controversial singer, who has previously spoken openly about his wild ways in the 90s, laughed: "Rum is great. Whisky is just f***ing weird. Rum is a lot of fun. Do you drink Drambuie?

"I mean not that you would ever take ecstasy, but it goes very well with ecstasy... not that you ever would."