Bollywood actress Deepika Padukone had to remind Shah Rukh Khan on the social media after the superstar got busy with work and forgot to call her. 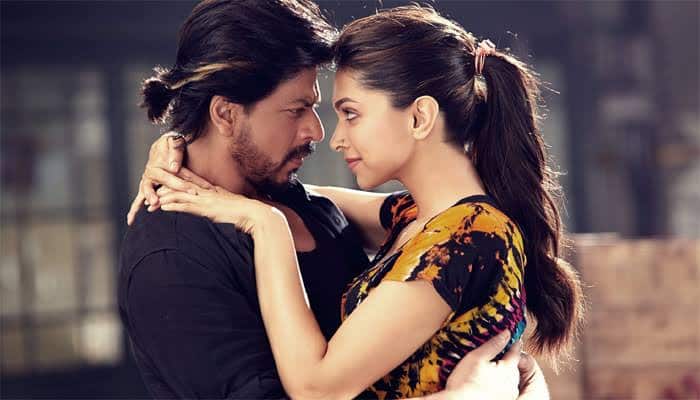 Mumbai: Bollywood actress Deepika Padukone had to remind Shah Rukh Khan on the social media after the superstar got busy with work and forgot to call her.

Shah Rukh had on Monday shared a black and white image on himself on Twitter. In the image, the superstar was seen cleaning his library and he wrote: "Did an all nighter...cleaning up my library. A bit shabby and smelling of books, dust and happiness..."

Deepika immediately wrote back: "Hello! You were supposed to call me!" Her comment has garnered 1.8K retweets and 22.3K likes so far.

Deepika made her Bollywood debut in 2007 in the Shah Rukh Khan starrer "Om Shanti Om". She was later seen sharing screen space with the "Dilwale" star in "Chennai Express".

She will next be seen in "Chhapaak", where she plays an acid attack survivor. The film also stars Vikrant Massey and is slated for release on January 10, 2020.

Ayushmann Khurrana looking at a hectic but exciting 2020