Saira Banu also urged their fans not to believe in rumours regarding the health of the 98-year-old Bollywood actor Dilip Kumar. She also shared that Saab’s condition is stable and thanked everyone for their wishes. 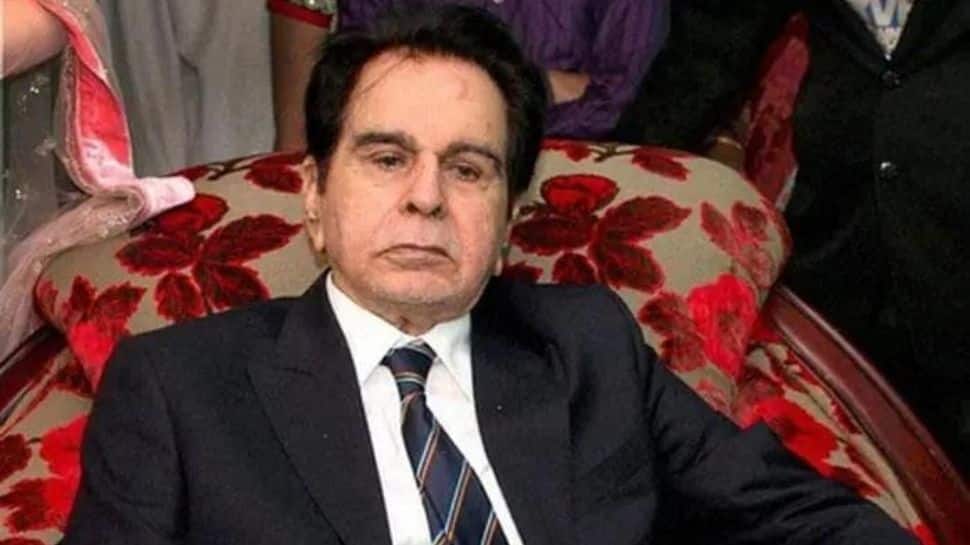 New Delhi: In the latest health update of veteran actor Dilip Kumar, we have learnt that the condition of the legendary actor is stable and might be discharged in a couple of days, reported Dr Jalil Parkar, chest specialist exclusively to indianexpress.com.

According to the leading daily, doctor Parkar, who is treating Saab in PD Hinduja Hospital, said, “He is stable. We will decide tomorrow on removing fluids from his lungs. He might get discharged in three-four days.”

Veteran actress Saira Banu is making sure to provide every possible update related to legendary actor Dilip to his fans.

The caring wife Saira shared the first glimpse of Dilip Saab from the PD Hinduja Hospital in Khar, Mumbai on Monday evening. In the picture, the 98-year-old Bollywood actor can be seen resting peacefully and his wife Banu can be seen by his side.

Saira also urged their fans not to believe in rumours regarding the health of the 98-year-old Bollywood actor. She also shared that Dilip Saab’s condition is stable and thanked everyone for their wishes.

Dilip Saab was admitted to the hospital on Sunday (June 6) after he complained of breathlessness. He was later diagnosed with bilateral pleural effusion and was admitted in an ICU. His condition was however, described as stable by the doctors.