Disha Patani aces the casual look in pink and white—Pics

Disha Patani was recently spotted at Mumbai and the paps went crazy clicking her. The actress opted for a casual look and was seen wearing a pink sweatshirt with white shorts 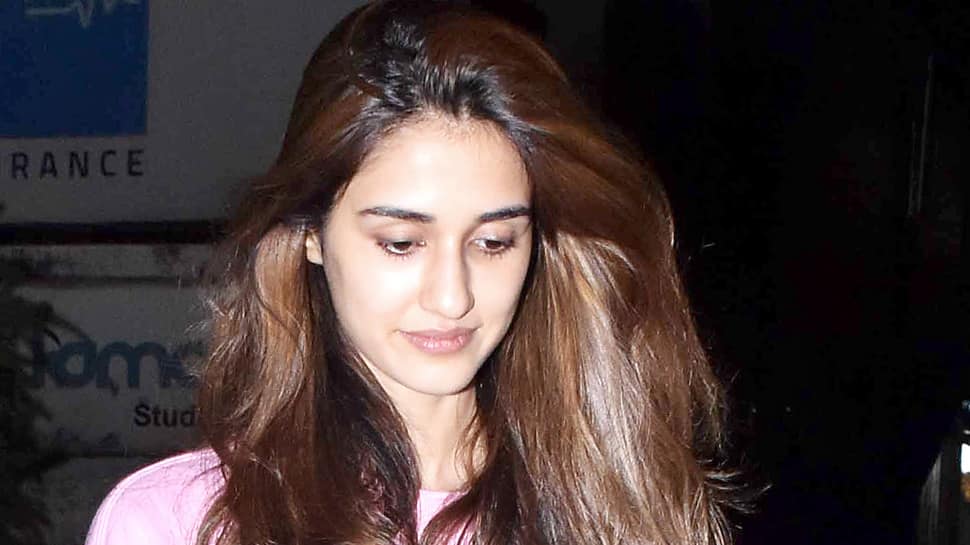 New Delhi: The stunner Disha Patani makes headlines the moment she steps out in public. She was recently seen at Khar, Mumbai and the paps went crazy clicking her. The actress opted for a casual look and was seen wearing a pink sweatshirt with white shorts. For the footwear, the leggy lass chose a pair of white sneakers.

She left her wavy hair open and had a smile on her face while getting clicked.

On the film front, Disha will next share screen space with Anil Kapoor, Aditya Roy Kapur and Kunal Kemmu in 'Malang' . The film is directed by Mohit Suri and produced by Bhushan Kumar, Luv Ranjan, Ankur Garg and Jay Shewakramani.

It is scheduled to hit the silver screens on Valentine's Day 2020.

The actress recently began shooting for Salman Khan starrer 'Radhe'. This marks her second collaboration with the superstar, the first one being 'Bharat' which released on the occasion of Eid this year. Despite her small role in the film, Disha made her presence felt and was adored by all.