The 'Baaghi 2' star has once again set the temperature soaring with her latest photoshoot. 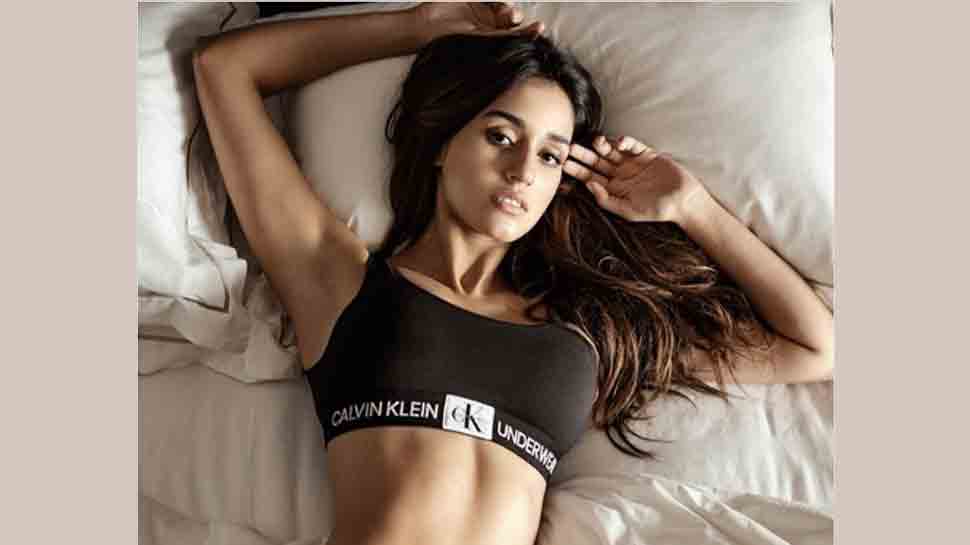 New Delhi: Actress Disha Patani has carved a niche for herself in the industry in a short span of time. She made a smashing debut in the 'MS Dhoni' biopic opposite Sushant Singh Rajput in 2016 and ever since there has been no looking back for the young and happening rising star.

Disha is a popular name on social media with over 21.1 million followers on Instagram alone and the actress makes sure she stays on top of her game. The stunner regularly updates her page and her pictures and videos go viral on the internet every now and then.

In her most recent post, Disha sizzles in black Calvin Klein lingerie, raising the temperature to several degrees higher in summers. Her photoshoot picture has already set social media on fire with over 2016517 likes on it.

Check out the photo here: 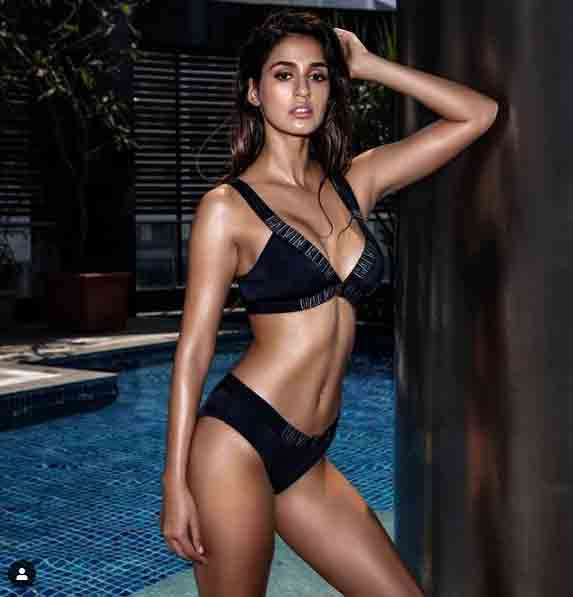 On the professional front, Disha's recent released 'Bharat' has been declared a Box Office hit. The film has been successfully running in theatres across the northern circuit and has entered the coveted Rs 200 crore club.

And though Disha only had a guest appearance in the film, she couldn't be more than happy to share the screen space with superstar Salman Khan.

She is currently shooting for her next titled 'Malang' with Aditya Roy Kapur. The film is being helmed by Mohit Suri and also stars Anil Kapoor and Kunal Kemmu in pivotal roles.