Disha was seen in a sporty look, flaunting her washboard abs.

New Delhi: Bollywood actress Disha Patani is known to be an animal lover and has several pets. She often posts pictures with them on social media app Instagram, making us go gaga over them. On Wednesday, Disha was spotted in Bandra along with her pooch that she has named Goku.

The actress was seen in a sporty look, flaunting her washboard abs. 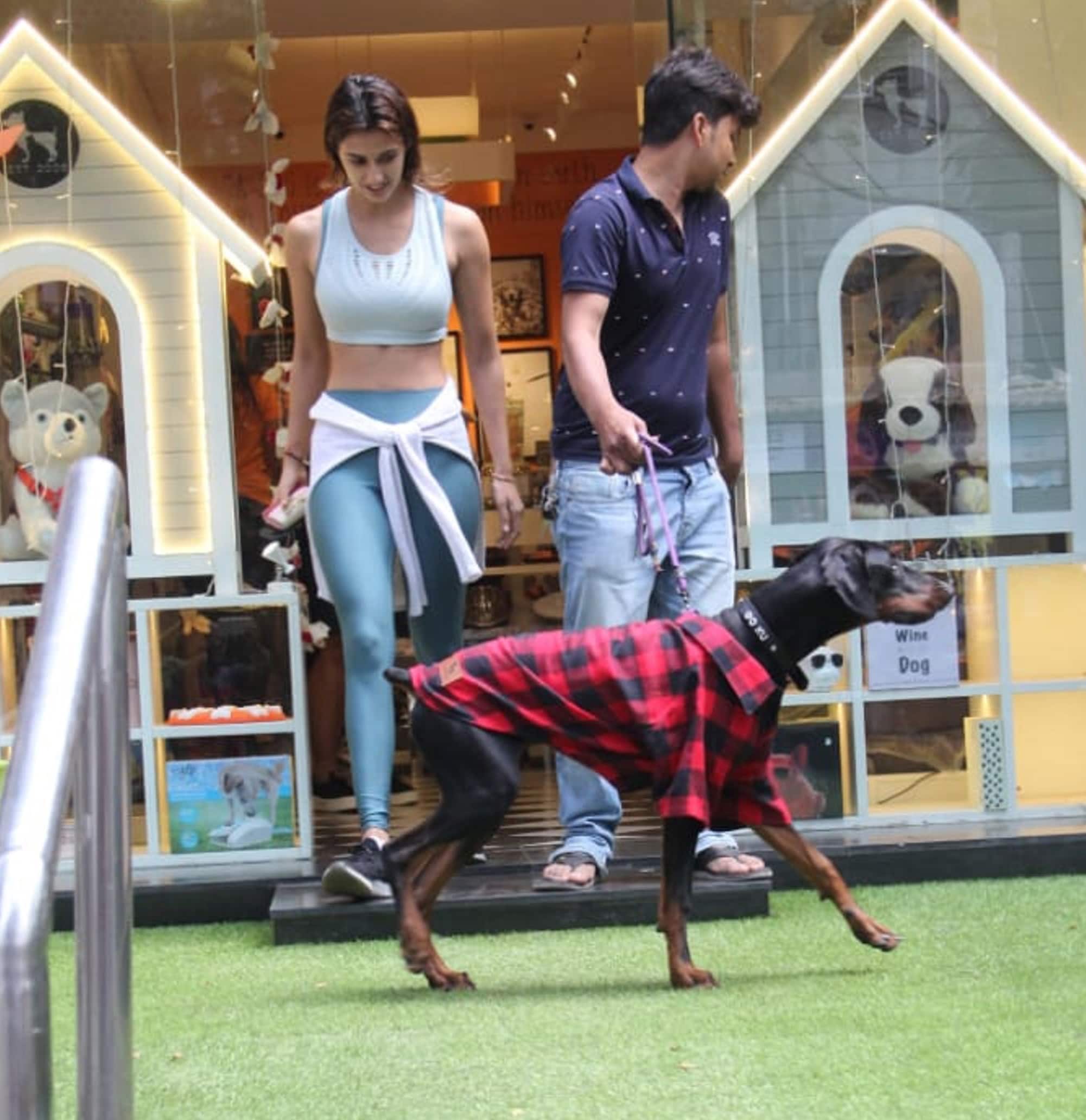 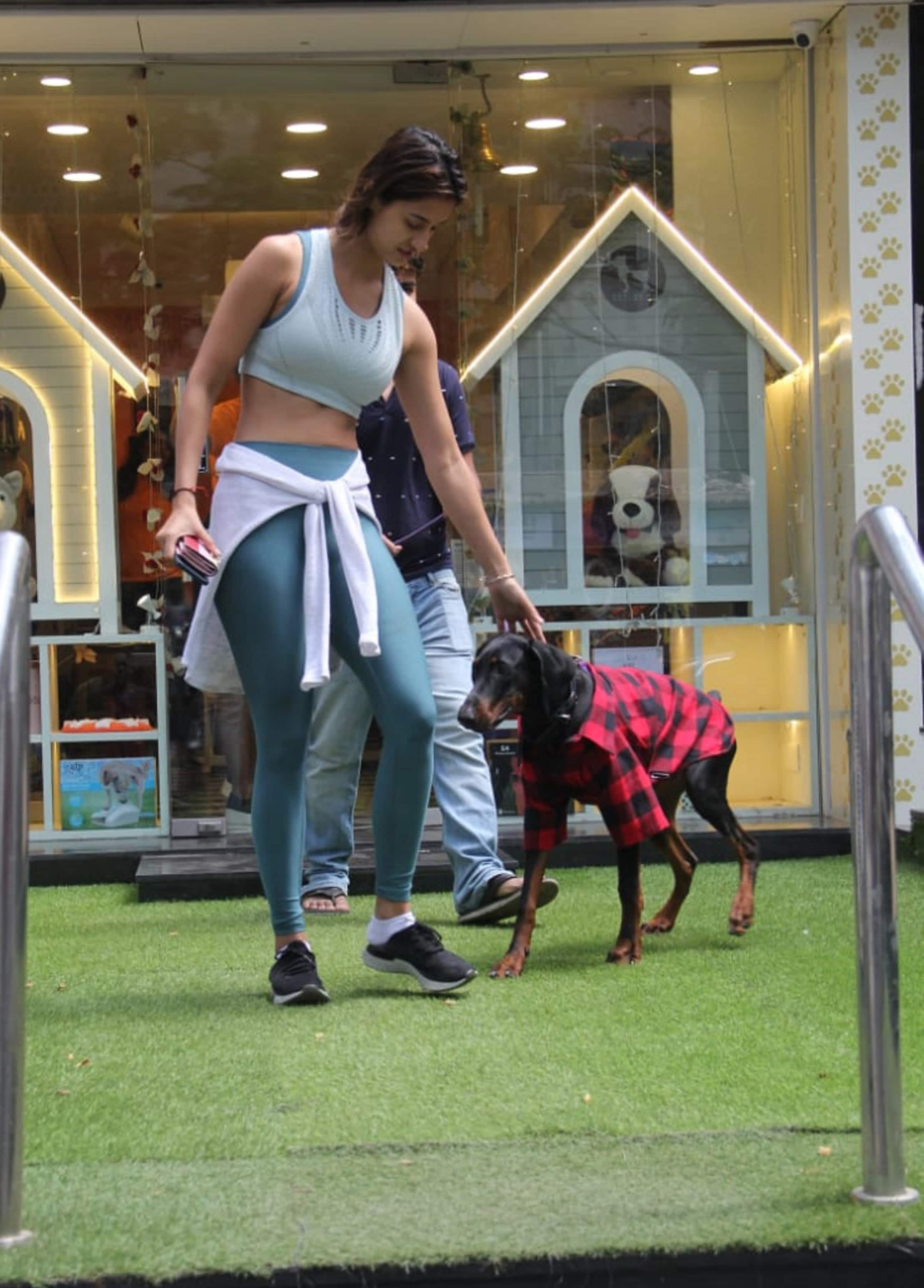 The actress is immensely popular on social media and has a whopping 19 million followers on Instagram. Her fan following seems to be increasing each day and the actress keeps her followers hooked by regularly sharing deets from her personal and professional life. The 'Baaghi' actress is also known to be a fitness freak.

Disha will soon set the silver screen ablaze with her presence in 'Bharat'. The film is helmed by Ali Abbas Zafar and has an ensemble star cast including Salman Khan, Katrina Kaif, Tabu, Sunil Grover, Nora Fatehi, Varun Dhawan to name a few.

'Bharat' will release on June 5 and has been high on the buzzword ever since it was announced. Disha will play a trapeze artist in the film and recently, the song titled 'Slow Motion' was unveiled in which the actress set the temperature soaring in a yellow saree.