Disha is believed to be very much a part of Shroff's family and regularly gets 'Ghar Ka Khana' from Tiger's house. 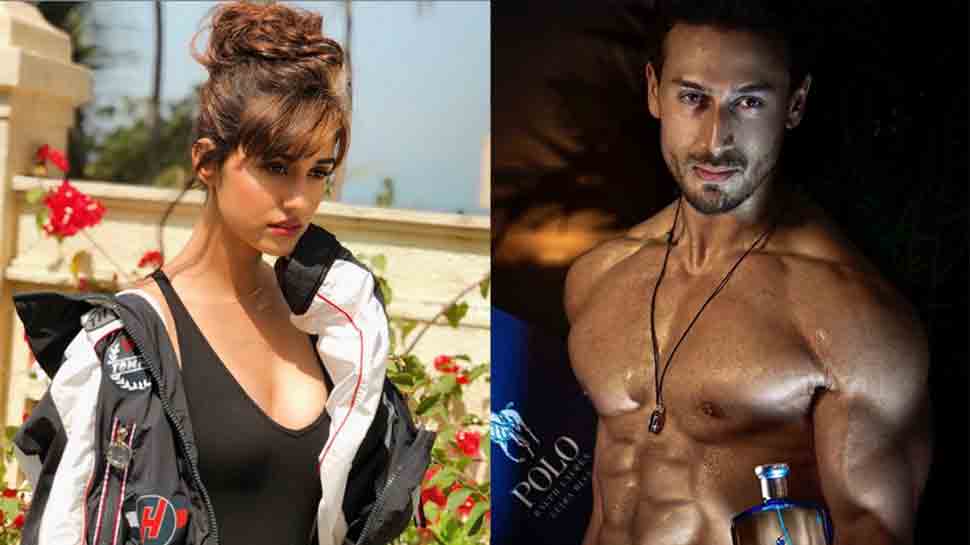 New Delhi: 'Queen of hearts' Disha Patani and the much-talented Tiger Shroff are rumoured to be dating each other for quite some time. However, neither of them have accepted or denied their relationship in public, and continue to maintain that they are good buddies. But their pictures from their dinner dates and outings speak volume of their relationship.

The two had a blast of time together in the Maldives and rang in the New Year in each other's company, which clearly suggested that there's more than friendship between them. Pictures from their vacation had gone viral on the internet in no time.

Apart from their frequent dinner and lunch dates and stopping at their favourite cafe in Bandra, the duo also happen to share a common gym.

And guess what? Tiger's mom Ayesha Shroff doesn't mind sending the lovebirds some healthy, hygienic, hot home-cooked food. As per reports, Ayesha sends meals made by her son's chef, that are nutritious and tailor-made to compliment Tiger and Disha's fitness routines.

Disha is believed to love home-cooked food. A couple of years ago, when she tried out a few cooks and didn't find any of them suited, it was Tiger who came to her rescue and made the arrangements. In fact, Disha is very much loved and looked after by the Shroffs. However, both she and Tiger currently wants to focus on their career, and hence, are in no mood to confirm their relationship in public.

As per Mumbai Mirror, Ayesha is also said to be quite fond of Tiger and Disha's jodi and has reportedly given her approval to the pair.

Talking about their work front, Tiger, son of veteran actor Jackie and Ayesha Shroff, will share screen space with Hrithik in a Yash Raj Films' production also starring Vaani Kapoor. The untitled project is one of the most awaited films of Bollywood. The makers are keeping all details of the film are being kept under the wraps which just adds to the excitement level.

Apart from the film with Hrithik, Tiger has Karan Johar's 'Student of The Year 2' with newcomers Ananya Panday and Tara Sutaria in the pipeline. And not just this, the young man has the official Hindi remake of Sylvester Stallone's 'Rambo' in his kitty. Reports are that Tiger will also be a part of 'Baaghi 3'.

Disha, on the other hand, has 'Bharat' starring Salman Khan and Katrina Kaif. She is also rumoured to have been cast by Sajid Nadiadwala for the second installment of 'Kick', opposite Salman, again.