Disha Patani, who is an avid social media user and enjoys a mammoth fan-following, launched her YouTube channel recently and has uploaded her first Vlog. 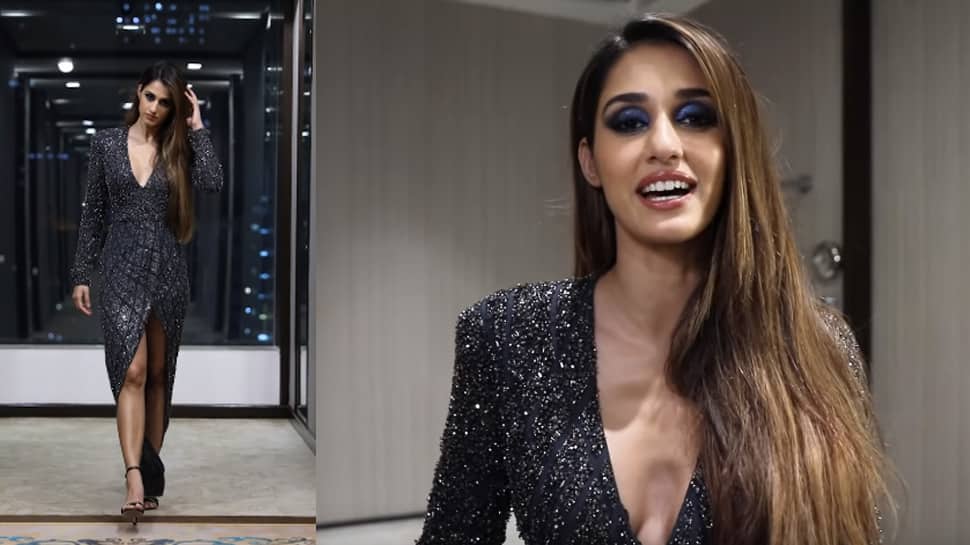 New Delhi: Bollywood actress Disha Patani had a special surprise in store for all her fans on Friday, September 13th. The stunner, who is an avid social media user and enjoys a mammoth fan-following, launched her YouTube channel recently and has uploaded her first Vlog.

The film starred Salman Khan and Katrina Kaif in lead roles while Patani had a supporting role. She played a trapeze artist named Radha in the film and made her presence felt on the silver screen.

She will next be seen in 'Malang' along with Anil Kapoor, Aditya Roy Kapur and Kunal Kemmu. It is a revenge drama and was announced in March this year.

'Malang' is being directed by Mohit Suri and is produced by Bhushan Kumar, Luv Ranjan, Ankur Garg and Jay Shewakramani. It will hit the silver screens on Valentine's Day 2020.

Anees Bazmee acted in 'Naseeb' as a child