She features on the November issue of the magazine. 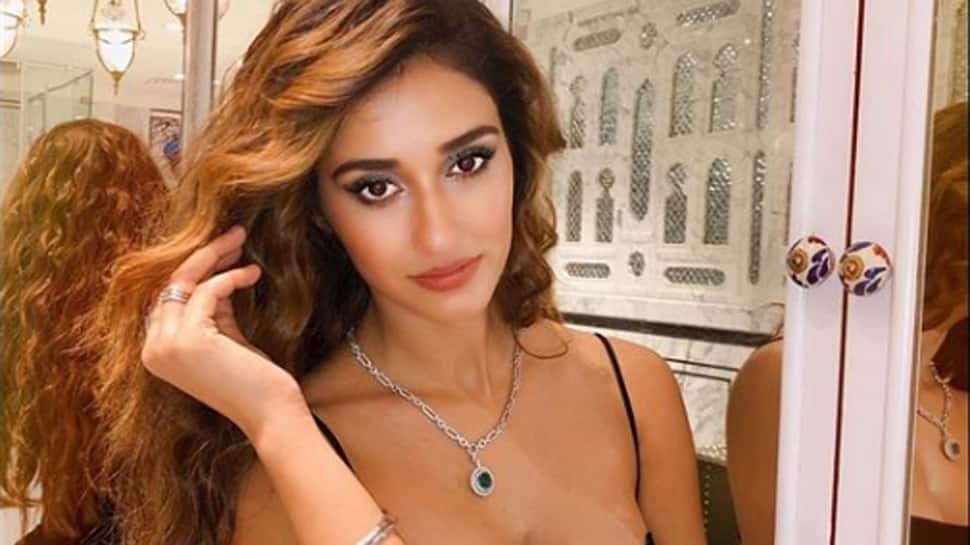 New Delhi: The stunning pictures of Disha Patani from a photoshoot is making netizens weak at the knees. Well, why not? After all, the gorgeous generation next star is not only a popular celebrity on social media but also one of the most promising fresh faces in movie business right now.

Disha, who has some plum deals in her kitty so far, recently shot for Hello India magazine and the photoshoot pictures are mind-blowing. The actress took to her Instagram and shared a few clicks with fans.

She features on the November issue of the magazine.

The actioner is co-produced by Salman Khan, Sohail Khan and Atul Agnihotri under the banners Salman Khan Films, Sohail Khan Productions and Reel Life Productions Private Limited respectively. 'Radhe: Your Most Wanted Bhai' will hit the screens on Eid, May 22, 2020.

Disha also has Mohit Suri's 'Malang' opposite Aditya Roy Kapur in her kitty.