New Delhi: The very stunning and one of the most sought-after actresses in Bollywood, Disha Patani was recently spotted at BKC, Bandra. Disha slayed her dinner outing wearing a teal coloured turtle-neck top and black denim shorts.

Check out the photos: 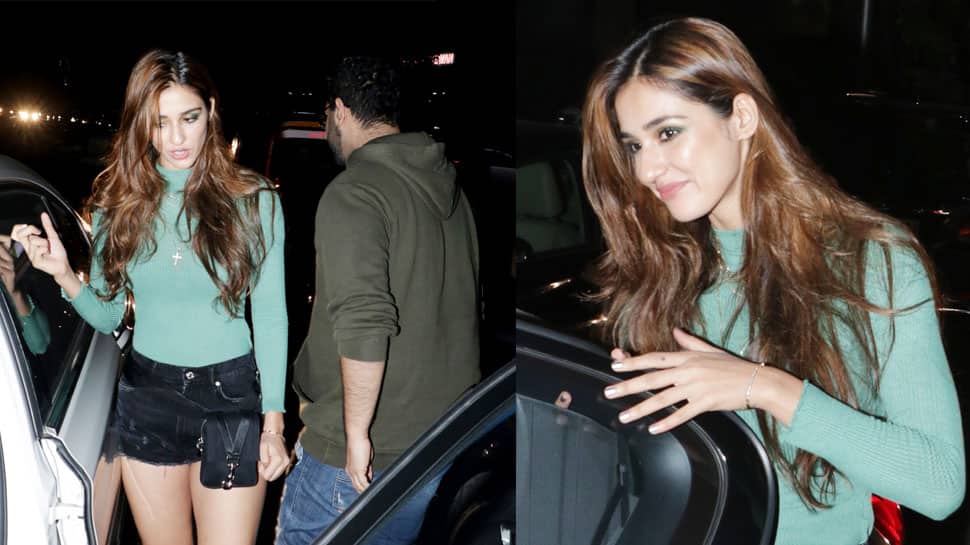 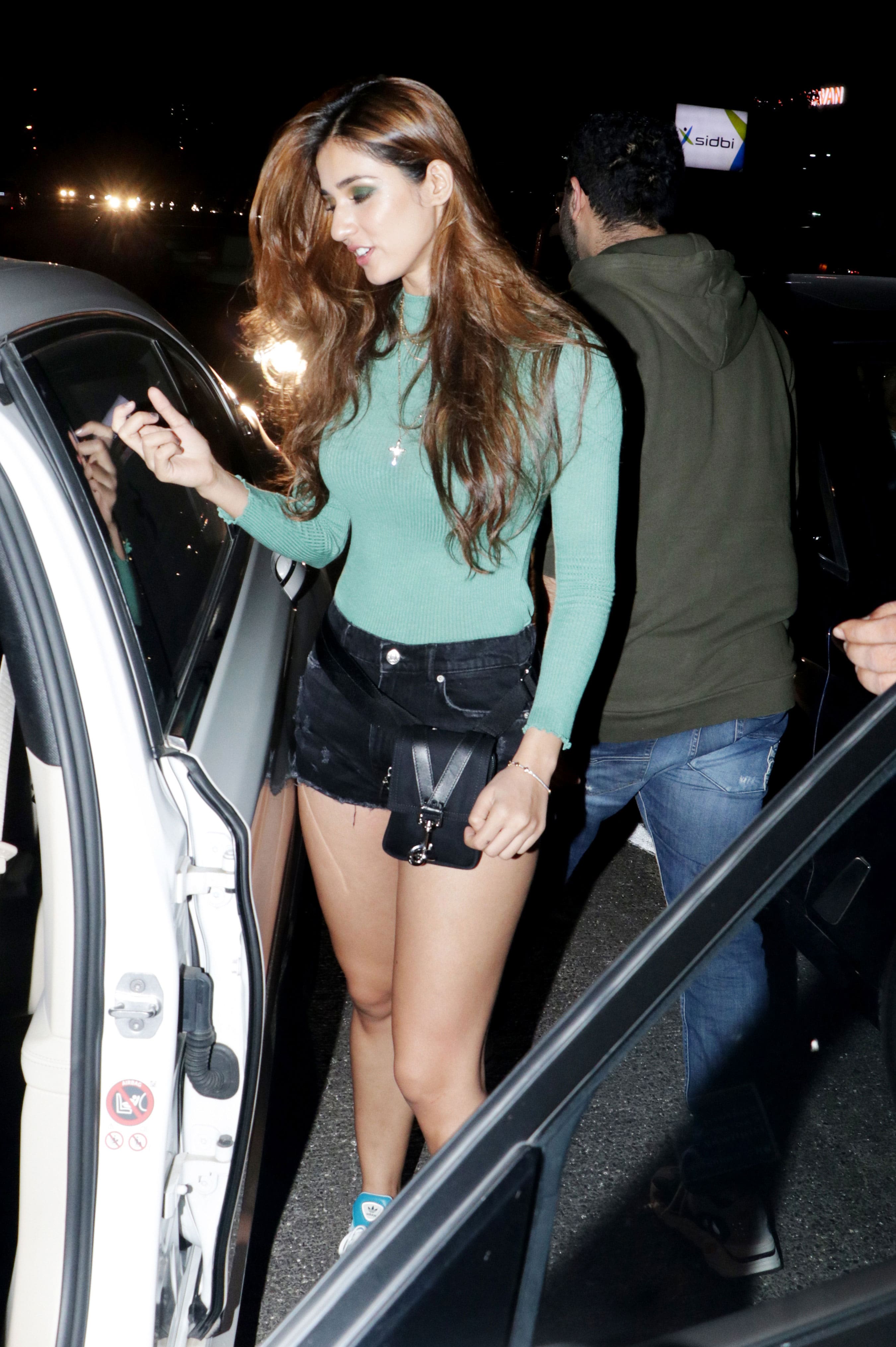 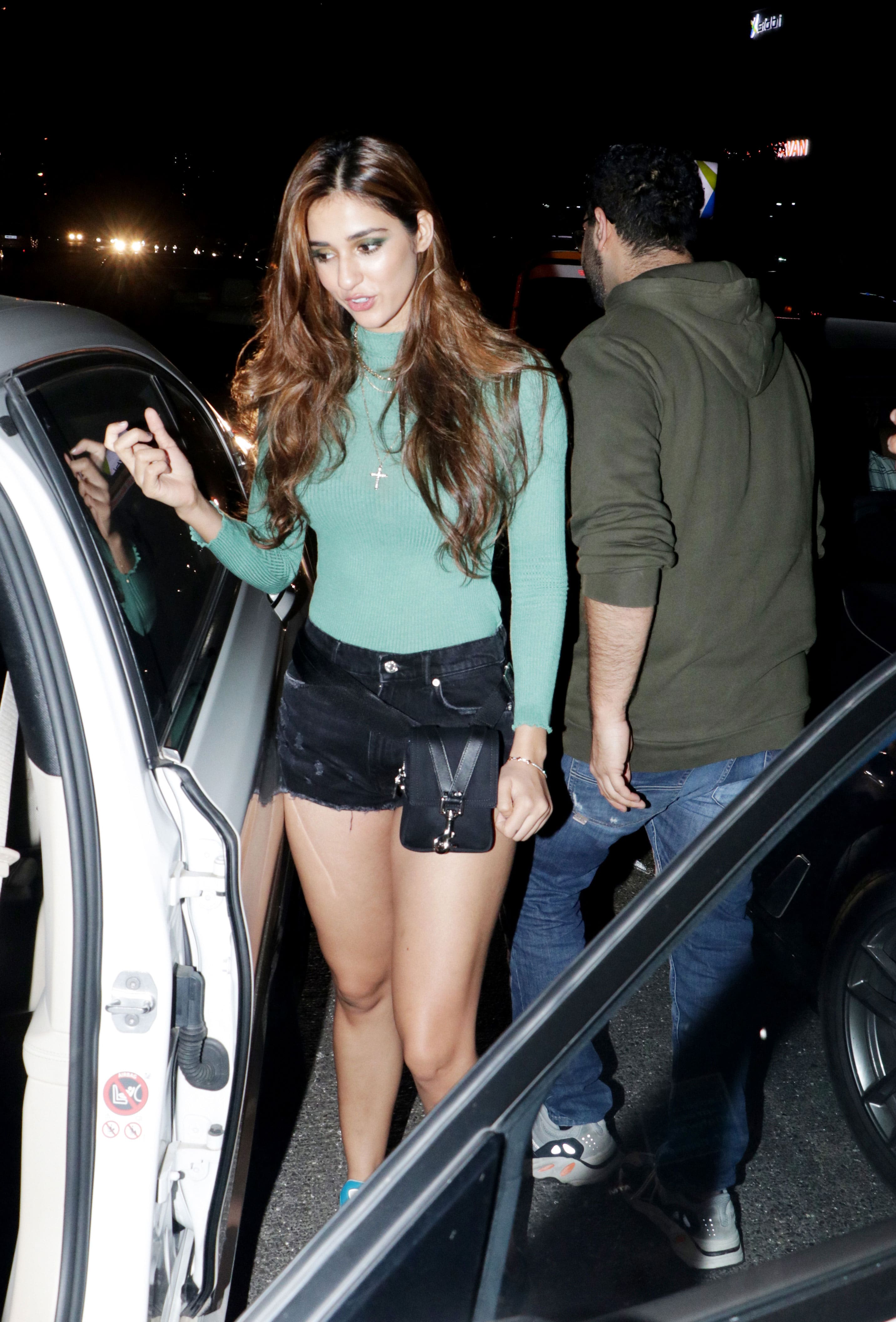 The actioner is co-produced by Salman Khan, Sohail Khan and Atul Agnihotri under the banners Salman Khan Films, Sohail Khan Productions and Reel Life Productions Private Limited respectively. 'Radhe: Your Most Wanted Bhai' will hit the screens on Eid, May 22, 2020.