The picture has already garnered over 490, 601 likes so far. 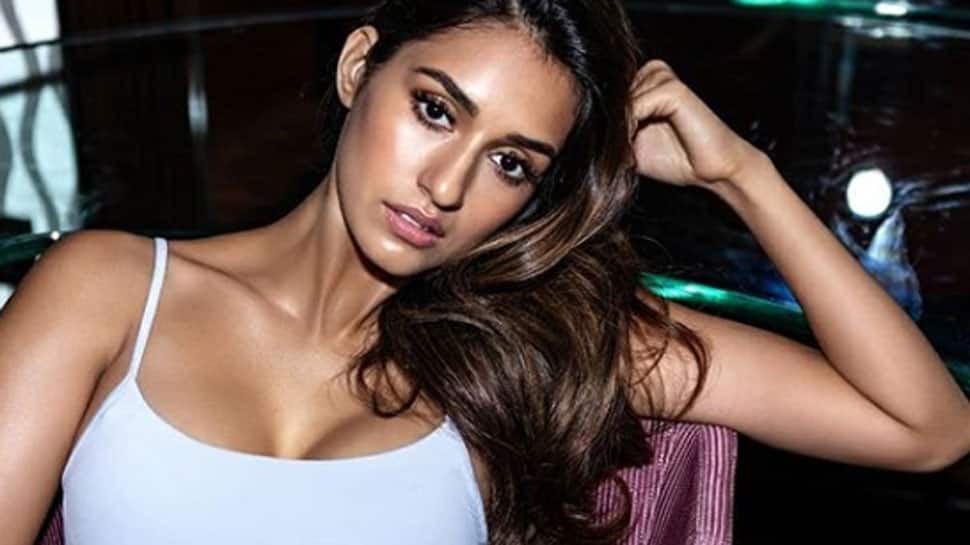 New Delhi: Actress Disha Patani has made a name for herself in a short span of time. She made a smashing debut in M.S. Dhoni biopic opposite Sushant Singh Rajput in 2016 and ever since there has been no looking back for the young and happening rising star.

Disha is a popular name on social media with over 21.1 million followers on Instagram alone. In her recent post, she sizzles in a black Calvin Klein lingerie raising the temperatures. Check out her picture here:

The picture has already garnered over 490, 601 likes so far.

On the work front, she will soon be seen in superstar Salman Khan's 'Bharat', a film by Ali Abbas Zafar. The movie is set to hit the screens on Eid, June 5, 2019.

The trailer has been unveiled by the makers sometime back and it screams 'blockbuster'. Disha plays a trapeze artist in the period drama.

Well, Disha has a solid fanbase and the actress makes sure she stays on top of her game.

She is a fitness enthusiast much like her rumoured boyfriend Tiger Shroff. Although the two have not really spoken about their relationship status in public yet the buzz is strong that they are dating each other. The duo is often spotted hanging out with each other at popular restaurants.