The actress was recently clicked by paps and she nailed the airport look once again. 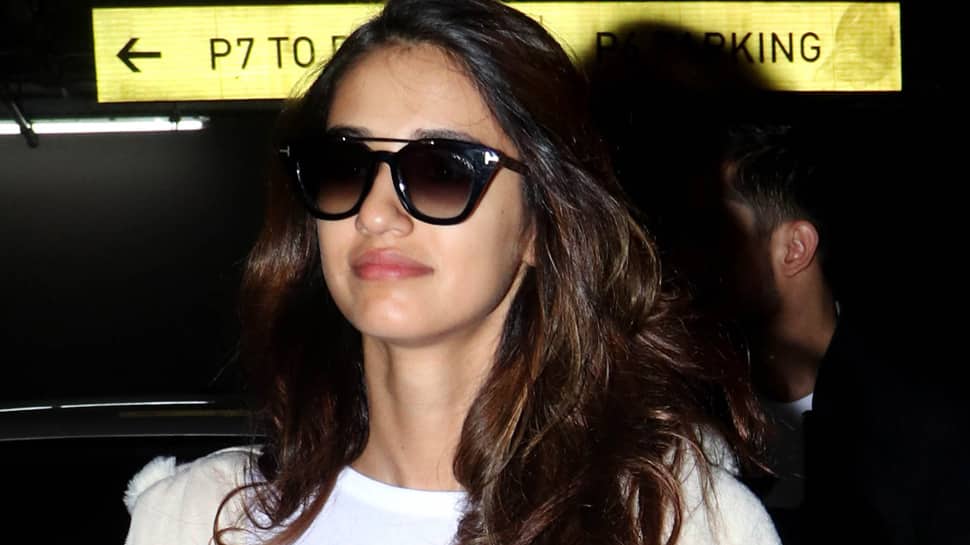 New Delhi: Bollywood actress Disha Patani is an internet sensation and her pictures and videos often go viral. Be it posing in traditional wear to flaunting her perfectly-toned body in beachwear, Disha's social media posts often garner attention. The actress was recently clicked by the paps and she nailed the airport look once again.

Disha a basic white tee with a cream pullover and black bottoms. She completed her look with sneakers and black sunnies. The actress is usually on smiles upon being clicked by paps and this time was no different.

She will next be seen in Ali Abbas Zafar's ambitious project 'Bharat'. The film is one of the biggest releases of this year and stars Salman Khan and Katrina Kaif in lead roles. It is slated to hit the screens on June 5 and is high on the buzzword ever since it was announced.