The actress, dressed up in a red sports outfit, was seen with a guy in Bandra.

New Delhi: The gorgeous beauty Disha Patani is rumoured to be in a serious relationship with Bollywood's 'Rambo' boy Tiger Shroff. And though, they have not spoken a word about it, they have never shied away from hanging out with each other.

On Monday, Disha was spotted by the paparazzi at a famous cafe in Bandra. And this time, the lady was accompanied by a mystery man.

Disha has been seen with this mystery man earlier too. As per reports, the guy is Disha's good friend and her gym partner too. The duo was dressed in casual clothes and were all smiles for the cameras. 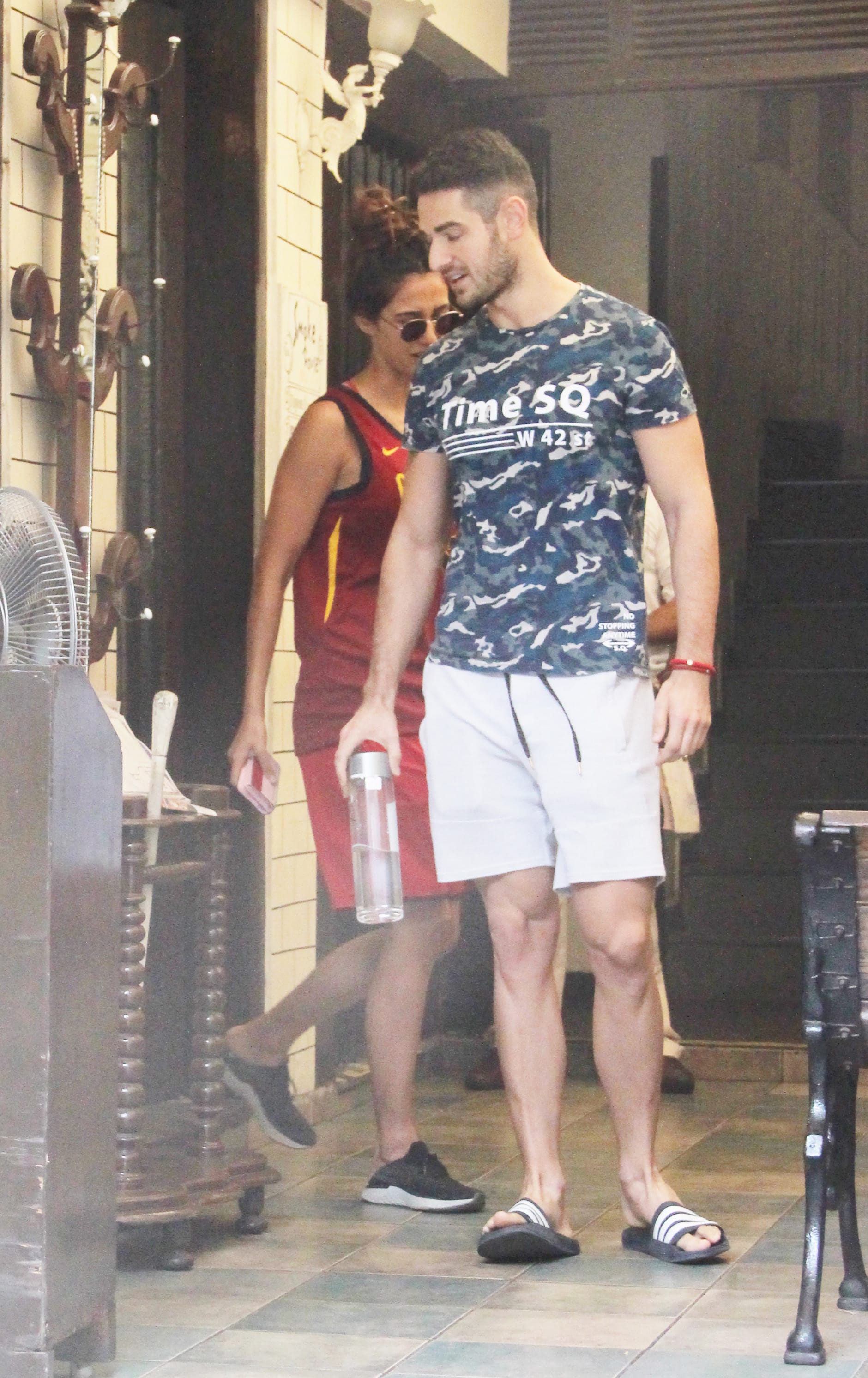 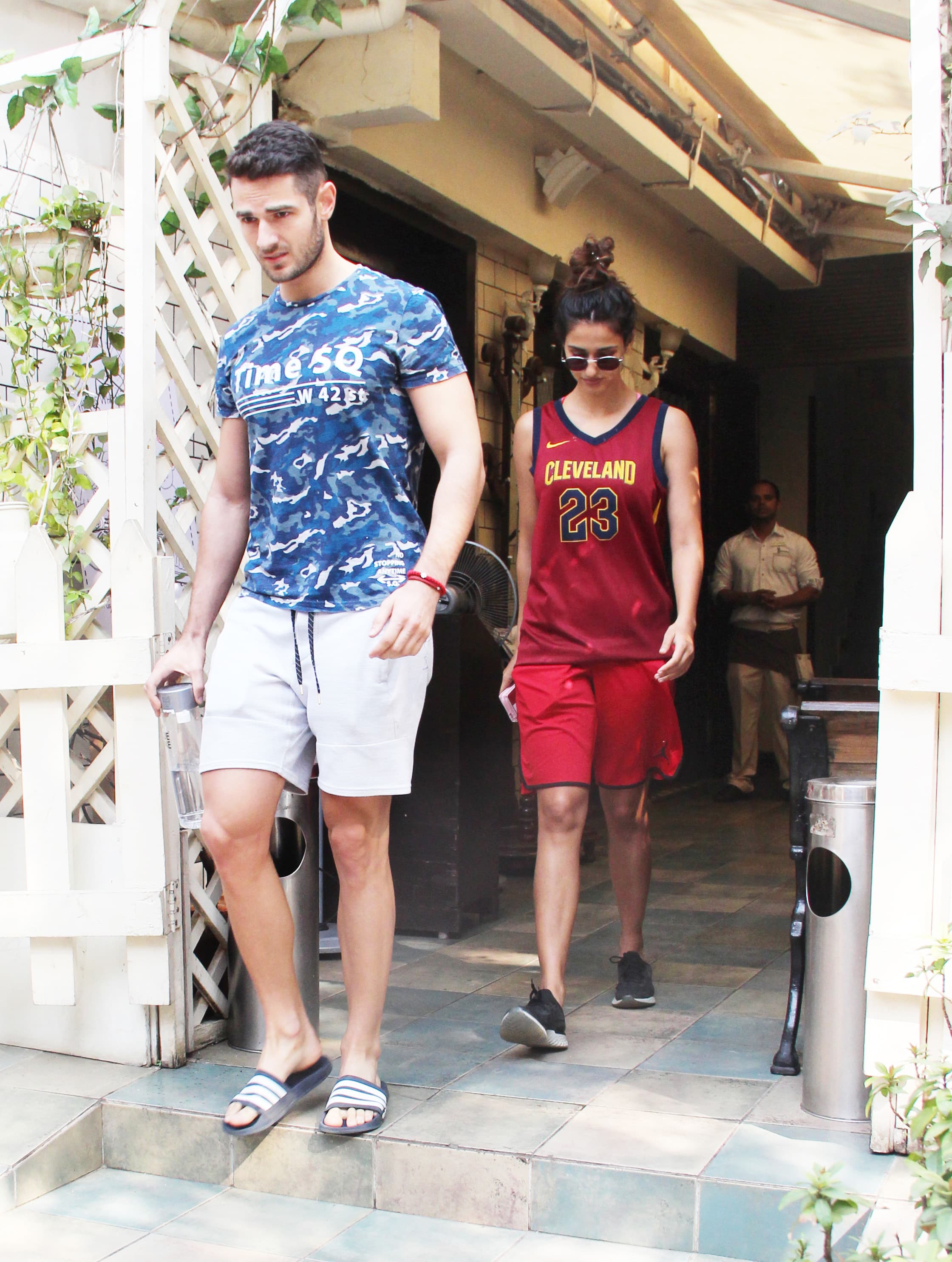 Last year, the market of gossip was abuzz with the rumours that Tiger and Disha made up mind to part ways and give their relationship a break as arguments were frequently increasing between them. They even made attempts of bringing things back on the track but it didn't work and they eventually got separated.

It was then, Disha was seen with this guy. However, all the rumours surrounding the guy and the actress were put to rest after Disha and Tiger reportedly patched up with each other and began their second inning.

On the work front, Disha will soon light up the silver screen with her presence in 'Bharat'. The film is being helmed by Ali Abbas Zafar and has an ensemble star cast including Salman Khan, Katrina Kaif, Tabu, Sunil Grover to name a few. The much-anticipated film will release in 2019 on the occasion of Eid.

She is also rumoured to be a part of Sajid Nadiadwala's 'Kick 2' opposite Salman.