Disha and Tiger were clicked by shutterbugs at the famous celebrity hangout spot, Bastian

New Delhi: Rumoured love birds Disha Patani and Tiger Shroff are often spotted hanging out together. The duo was clicked by shutterbugs at the famous celebrity hangout spot, Bastian on Tuesday night. Both were seen twinning in black and were all smiles for the paps. 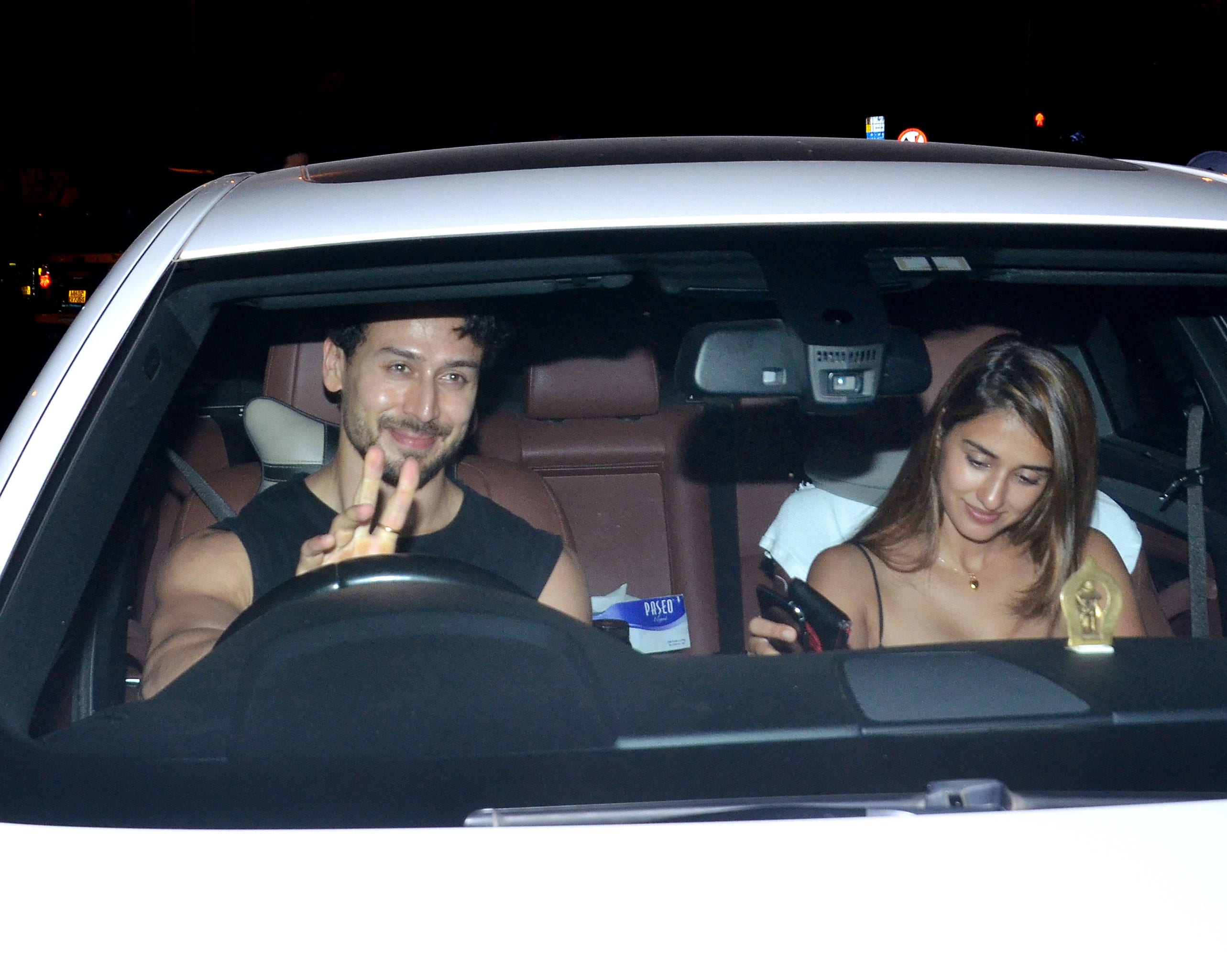 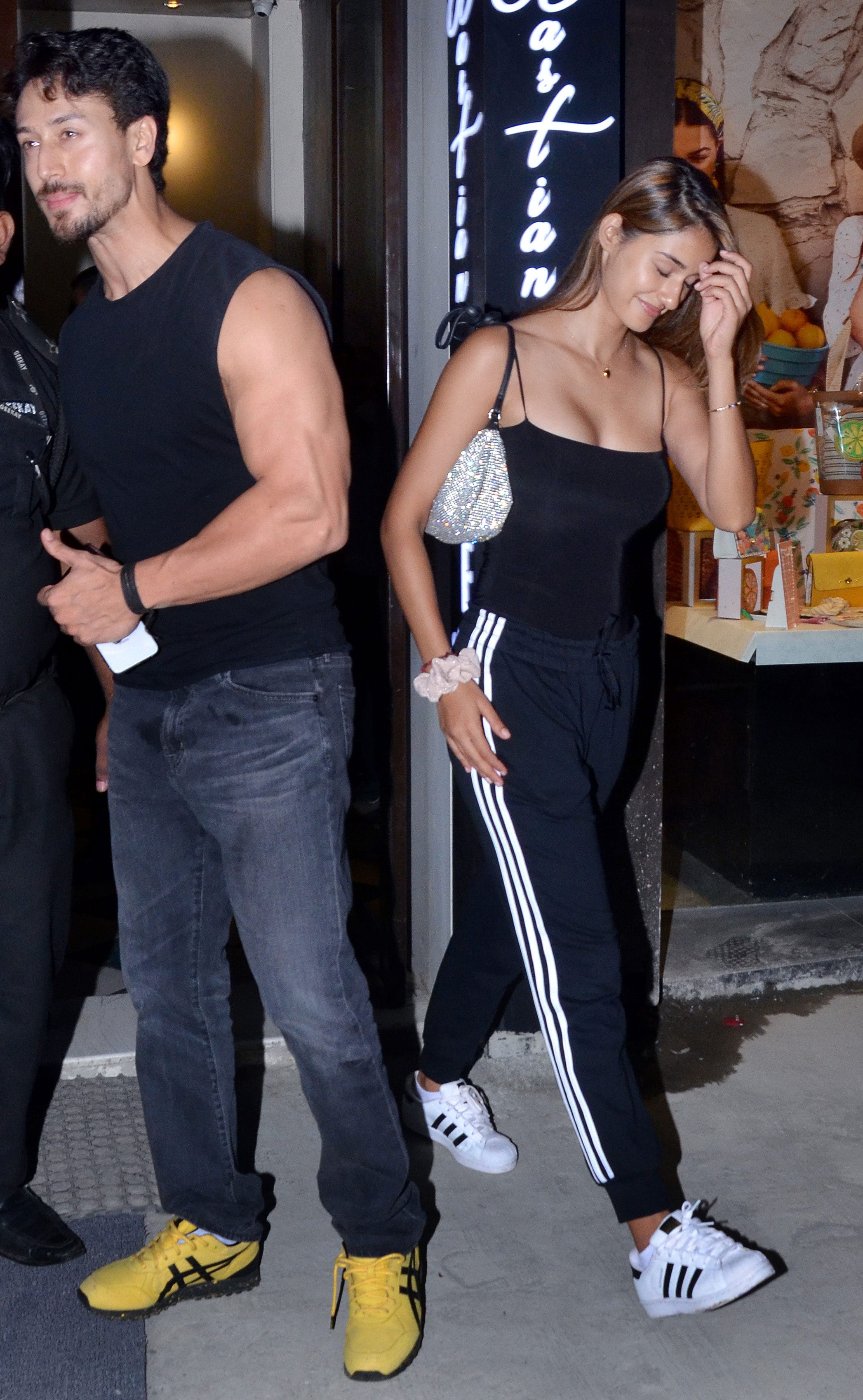 Patani and Shroff are rumoured to be dating each other for a long time. Ever since they starred alongside each other in the film 'Baaghi 2', their chemistry has received special attention. Fans love to see the two together and hope that they make things official soon.

Tiger and Disha maintain the 'best friends' stand whenever they are asked about their equation with each other.

Talking about Disha and Tiger's equation, the actor's father and veteran actor Jackie Shroff had earlier told Mumbai Mirror, “He found his first friend who is a girl at 25, till then he never looked around. They share the same passions, dance and workout together. She comes from a family of army officers, so she understands the value of discipline. Who knows they may get married in future or remain friends for life, for now they are just friends.”