Disha Patani will turn a year older on June 13 and we are wondering how the actress plans to spend her day! 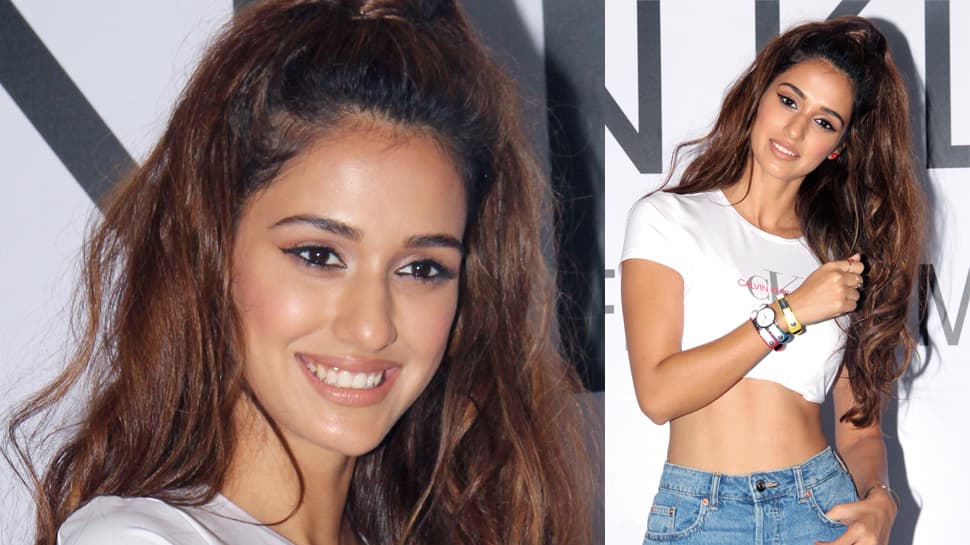 New Delhi: Bollywood actress Disha Patani will turn a year older on June 13 and fans couldn't be more thrilled! The diva's fans are eager to know how she plans to spend her special day and if it will include her rumoured beau Tiger Shroff.

In a chat with DNA, Disha said that she feels she is 'too old' to celebrate. The actress further added, “I get really awkward with birthdays. You get so much attention with all the calls and messages and then suddenly the next day, you’re like, ‘Oh, whatever! It’s over’.”

She then revealed that she is busy shooting for 'Malang' currently hence her plan will probably involve going out for dinner with friends. Upon being asked if that includes plans with actor Tiger Shroff, Disha said, “I honestly have no plans. But, I don’t know, let’s see,”

Coming to Disha's next, 'Malang', it is being directed by Mohit Suri and also stars Anil Kapoor, Kunal Kemmu and Aditya Roy Kapur. The film is slated to release on Valentine's Day 2020.

Disha's last outing, 'Bharat' was a roaring success at box office. It hit the silver screens on June 5 and had Salman Khan and Katrina Kaif in lead roles. Disha played a trapeze artist in the film.

Talking about the success of 'Bharat', Disha said, “ It was such a positive film and had a good message. I’m so glad that my family liked me in the movie. They were genuinely proud of me, which was the best compliment for me.”

Cardi B gets 'emotional' as daughter Kulture turns 11-month-old