This came after Disney`s announcement of casting child actor Halle Bailey as princess Ariel, following which fans and followers called out the company against the idea. 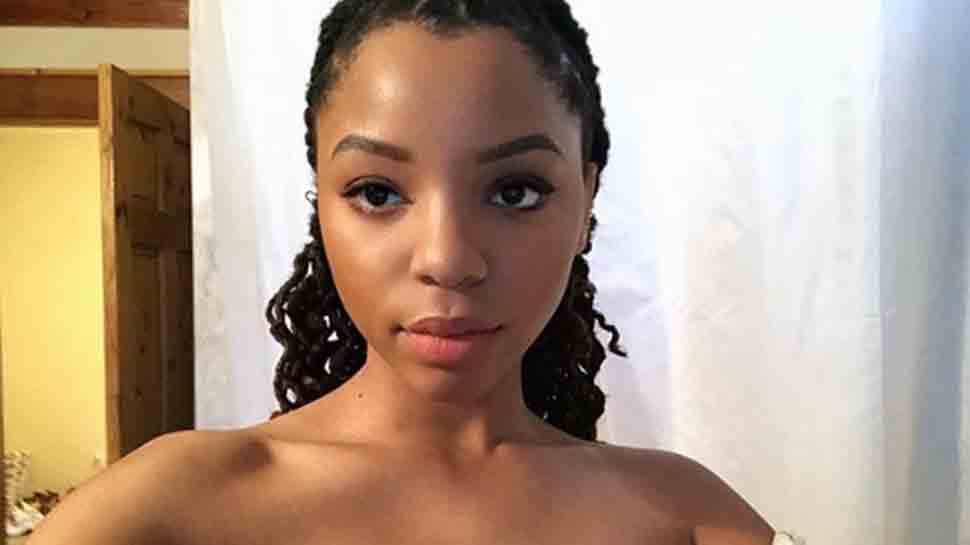 Washington DC: Disney's cable network Freeform issued an open letter to the critics who feel a black woman should not play princess Ariel in the live-action remake of 'The Little Mermaid'.

This came after Disney`s announcement of casting child actor Halle Bailey as princess Ariel, following which fans and followers called out the company against the idea.

Few fans went far enough to start a petition titled #NotMyAriel in order to have Disney recast the character with preferably a white actress with red hair resembling the 1989 animated film. After receiving criticism, Freeform posted "An open letter to the Poor, Unfortunate Souls."

"Yes. The original author of The Little Mermaid was Danish. Ariel...is a mermaid. She lives in an underwater kingdom in international waters and can legit swim wherever she wants (even though that often upsets King Triton, absolute zaddy). But for the sake of argument, let`s say that Ariel, too, is Danish," the post read.

"Danish mermaids can be black because Danish *people* can be black. Ariel can sneak up to the surface at any time with her pals Scuttle and the *ahem* Jamaican crab Sebastian (sorry, Flounder!) and keep that bronze base tight. Black Danish people, and this mer-folk, can also *genetically* (!!!) have red hair," the letter continued.

Defending the 'Grown-ish' actor, Freeform further reminded people that the story and the character of Ariel was fictional.

"But spoiler alert - bring it back to the top - the character of Ariel is a work of fiction. So, after all, this is said and done, and you still cannot get past the idea that choosing the incredible, sensational, highly-talented, gorgeous Halle Bailey is anything other than the INSPIRED casting that it is because she 'doesn't look like the cartoon one,' oh boy, do I have some news for you...about you," the network continued.

The role marks the film debut for Bailey following the formation of her music group Chloe x Halle with her sister Chloe in 2015. Earlier, child actor Jacob Tremblay and American rapper Awkwafina joined the cast of the film. Tremblay will play Flounder and Awkwafina will portray Scuttle while actor Melissa McCarthy will be seen playing Ursula.

Director Rob Marshall was in talks with the R&B singer for the last couple of months, but she has been a frontrunner from the beginning, reported Variety.

"After an extensive search, it was abundantly clear that Halle possesses that rare combination of spirit, heart, youth, innocence, and substance -- plus a glorious singing voice -- all intrinsic qualities necessary to play this iconic role," Marshall said in a statement.

The movie scripted by David Magee will include the original songs from the 1989 animated hit as well as new tunes from original composer Alan Menken and Lin-Manuel Miranda.The film is produced by Lin-Manuel Miranda, Marshall, Marc Platt, and John DeLuca.The original version revolves around a mermaid princess who sought to meet a human prince on land.

'A friend to many': Celebs mourn Cameron Boyce's demise