Doctors said I had 30% chances of survival: Sonali Bendre 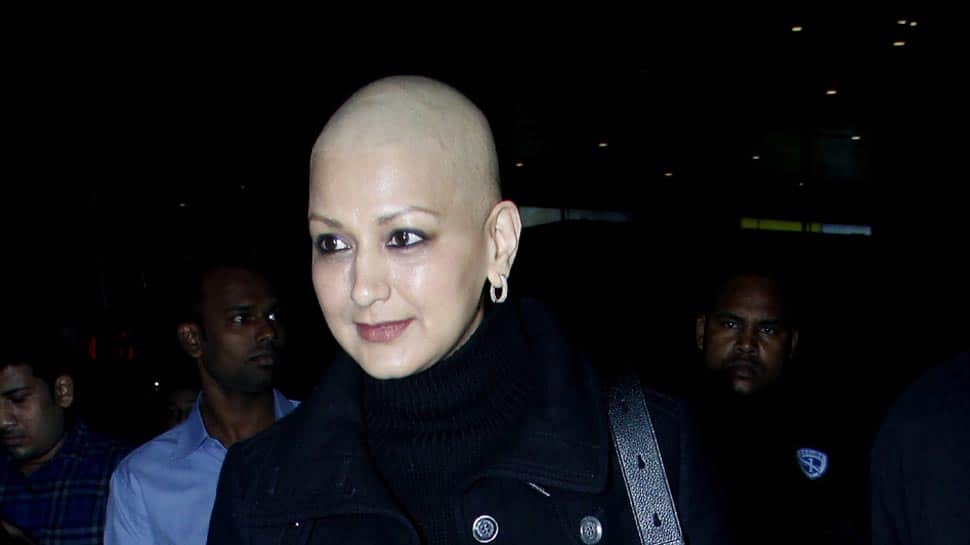 New Delhi: Bollywood actress Sonali Bendre's fight against cancer has been nothing short of an inspiration for people battling the disease. Sonali has been constantly posting updates about her battle on social media ever since she revealed that she has been diagnosed with high-grade cancer.

All this Sonali she spoke extensively about she felt during the treatment, it is only now that she has talked about the initial moment when she came to know of it.

Speaking to journalist Rajeev Masand, She said: “I didn’t want to go to New York. It was my husband who wanted to go. And I fought with him all through the flight. ‘Why are you doing this? We have good doctors here. Why are you taking me away?’ My home, my life... in three days, we literally just packed and left and, I don’t know, what was happening. I was like let’s, at least, speak to the doctors here and he was just quiet through the whole thing and focussed. In the day, he was organising and, in the night, as New York was wake; so he was organising, so day and night--he was at that. So I got him and actually cribbed about the whole thing, on the flight. Through the flight, I have cribbed; I was really venting.

"I land in New York and the next day, we go to the doctor. He looks at everything and we had sent all our tests and he says, you know, it is the fourth stage and you have 30% chance of survival. That really hit me; I just turned to Goldie and I remember saying: ‘Thank God, you got me here’. Goldie always says that ‘tomorrow I’d rather feel I over-reacted, over-spent than under-reacted and have that regret that I should have done that’. There was no time for it and we were not told that it was the fourth stage but Goldie had started reading about it and he was suspecting it, " She added.

In December 2018, Sonali returned to India from New York, after spending over six months in the city. The actress recently did a photoshoot for a fashion magazine.