After actress Dia Mirza announced her separation from husband Sahil Sangha on Thursday, speculations started doing the rounds on Internet that writer Kanika Dhillon's closeness with Sahil is the reason behind the end of Dia's married life. 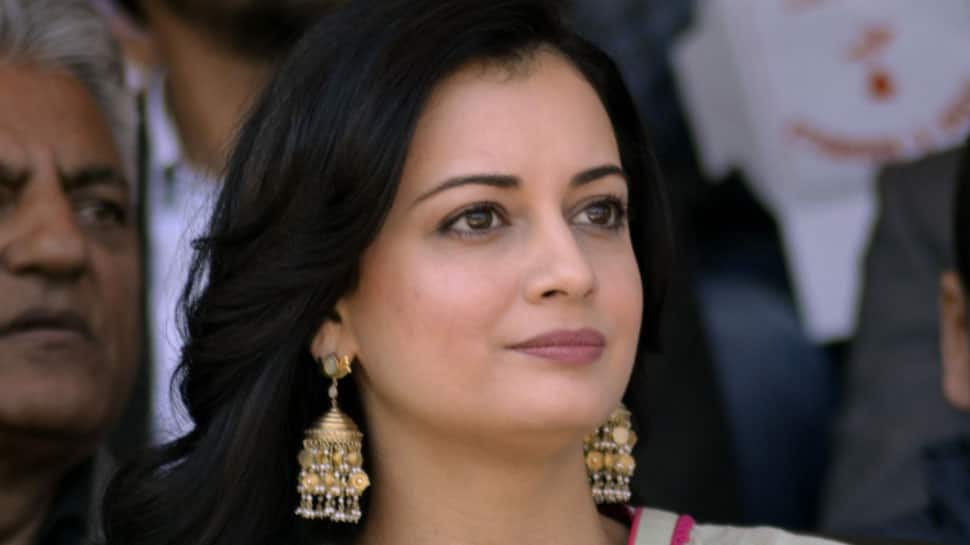 Mumbai: After actress Dia Mirza announced her separation from husband Sahil Sangha on Thursday, speculations started doing the rounds on Internet that writer Kanika Dhillon's closeness with Sahil is the reason behind the end of Dia's married life.

"This is to clarify and put to rest all kind of speculation that is being bandied about by a certain section of the media regarding my separation with Sahil. It is most unfortunate to see the level of irresponsibility exercised. What is even more unfortunate is that our colleagues names are being tarnished and maligned by this media. As a woman I will not stand for another woman's name being used so irresponsibly to perpetuate a lie," Dia tweeted on Friday.

Kanika, who parted ways with her former husband and director Prakash Kovelamudi, slammed the reports for using her name in Dia's separation from Sahil.

"It's ridiculous how two individual reports are being interlinked. I have never met Dia or Sahil in my entire life. This is baseless and malicious," Kanika told IANS.

Dia and Sahil got married in 2014 and have been knowing each other for over 11 years. The two decided to call it quits after five years of marriage.

The "Rehnaa Hai Terre Dil Mein" actress released a joined statement on social media, sharing the decision of their separation among her followers.

Talking about their decision, Dia said that the two will continue being friends and will share the utmost love and respect for the other.

"We thank our family and our friends for all their love and understanding and members of the media for their continued support and request everyone to respect our need for privacy at this time," Dia added.

But as rumours of Kanika's involement in Dia's separations is rifing, she seems to be angry with the media.

Dia said: "There is absolutely no truth to the alleged reports and no third person is the reason for Sahil and I to part ways. We have requested the media to be graceful and allow us this time for some privacy. Really hope they can respect that.