no fathers in kashmir

Don't look at films to reach out to maximum audience: 'No Fathers in Kashmir' director Ashvin Kumar

The filmmaker says he cast veteran actor Soni Razdan for his latest release due to her acting skills, not name. 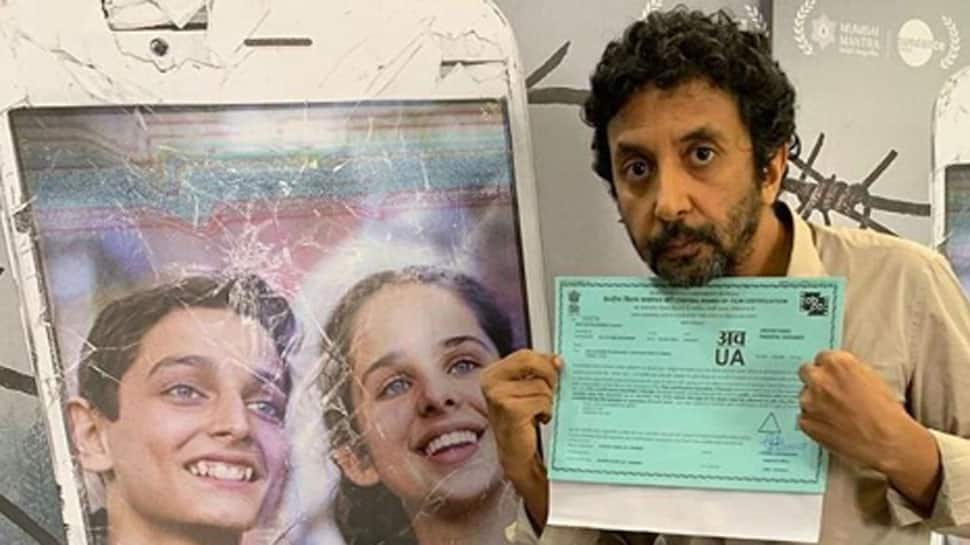 Mumbai: "No Fathers in Kashmir" director Ashvin Kumar says for him filmmaking is more about collaborating with talented people than box office collections.

The filmmaker says he cast veteran actor Soni Razdan for his latest release due to her acting skills, not name.

"I don't look at films to reach out to the maximum audience, I look at it to be able to work with talented people and with whom I have a confluence of ideas and opinions. I never cast before I write. When I begin a script it is not about the idea of box office but about making a piece of entertainment.

"I never think of box office. If they (top actors) suit the role I will work with them. For example, I had auditioned Soni Razdan she did not get cast because she is Soni Razdan, she was selected because she was good," Kumar told PTI in an interview.

"No Fathers in Kashmir" had a tumultuous journey to the theatres, facing problems in getting a Central Board of Film Certification (CBFC) clearance.

It was initially offered an 'A' certificate but the makers protested. On March 11, following two hearings in December and January, the Film Certification Appellate Tribunal (FCAT) announced the film fit for U/A certification.

The director says he was "prepared for the kind of trouble" with the censor board.

"The censor board should be done away with entirely. It should be banned and I have said this several times it doesn't have place in modern civilised society. Censorship creates hate and animosity it doesn't solve any problem. In terms of media today only one sided story is shown," he adds.

In his previous films, "Inshallah, Football" (2010) and "Inshallah, Kashmir" (2012), Ashvin showcased different aspects of the Valley.

The director says his heart lies in Kashmir as he would often visit his grandfather at a time when the Valley was beautiful and peaceful, till later he saw another side of the place.

"The Valley shows the failing of our democracy, which is what draws me to Kashmir. My grandfather is from Kashmir and I have spent my teenage years there. And then 20 years later, when I went there for my documentary film, I found trouble over there. I felt I needed to say something about it," he says.

Ashvin says, post "No Fathers...", he will start focusing on his acting career.

There was a lot of jealousy towards me: Naomie Harris on being bullied